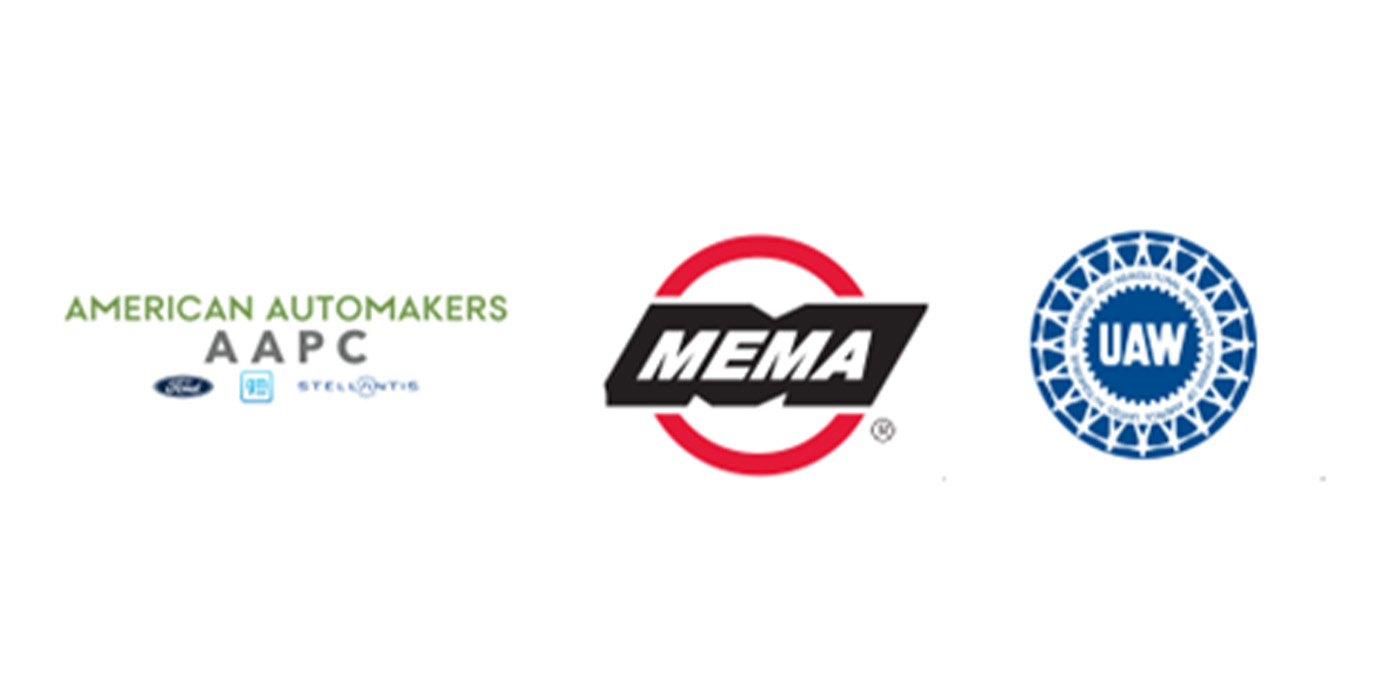 A letter was sent urging Congress to strengthen and secure our domestic supply chains, particularly the semiconductor supply chain.

American automakers Ford, GM, and Stellantis, the Motor and Equipment Manufacturers Association (MEMA) and the UAW are urging Congressional leaders to support initiatives to strengthen and secure our domestic supply chains, particularly the semiconductor supply chain that increasingly poses a threat to our nation’s post-pandemic recovery.

“We enthusiastically support the President’s proposal to include $50 billion in federal funding to restore U.S. semiconductor manufacturing.  Working together, our groups manufacture most of the cars, light- and heavy-duty trucks, and motor vehicle components produced by American workers in the United States.

“The U.S. motor vehicle industry – represented by these three organizations – have an outsized impact on the U.S. economy, responsible overall for 10.3 million jobs and $650 billion in paychecks for our workers each year.  As a result, we believe any legislation to fund multi-billion-dollar federal incentives to private semiconductor firms should prioritize production of the semiconductors necessary to assemble vehicles here in the United States. This will ensure that motor vehicle manufacturers have a fair share of chips needed to meet consumer demand.

“We stand ready to work with Congress, as well as other industry partners, to ensure that semiconductor incentive funding provided by the American taxpayer will benefit, not only chip makers, but also the U.S. automotive industry, our workers, and the U.S. economy generally.”

Since 1904, the Motor & Equipment Manufacturers Association (MEMA) has been the voice of the automotive and commercial vehicle supplier industry, the largest manufacturing sector in the United States. Across the entire range of new vehicle innovation—from autonomous to zero-emissions technologies—vehicle suppliers are leading the way. MEMA member companies conceive, design and manufacture the original equipment systems and technologies that make up two-thirds of the value in every vehicle. Member companies also supply the aftermarket with the parts that keep millions of vehicles on the road, fueling international commerce and society’s need for transportation. And all of MEMA’s members’ work is done with a focus on public safety and the environment.

Advertisement
In this article:automakers, Congress, MEMA, supply chain, UAW
Print
Up Next:

Legislative: RPM Act Introduced In US House Of Representatives