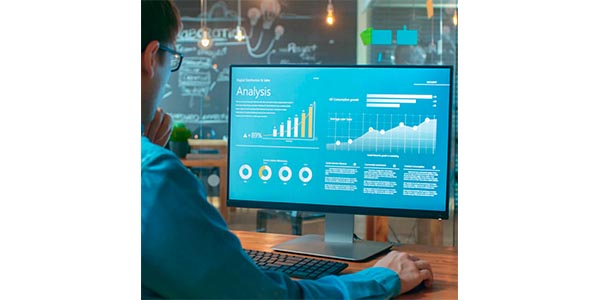 The closing of the transaction is expected to occur in the second half of 2020.

Under the terms of the amendment, which has been approved by the boards of directors of both companies, BorgWarner consents to Delphi Technologies’ recent draw down of its revolver. The amended transaction agreement also provides for new closing conditions requiring that, at the time of the transaction closing, the total amount of Delphi Technologies’ outstanding revolver borrowings do not exceed $225 million, and net of its cash balances, do not exceed $115 million, and its net debt-to-adjusted EBITDA ratio does not exceed a specified threshold. As part of resolving the dispute, the parties have also agreed to a revised exchange ratio pursuant to which Delphi Technologies’ shareholders will receive 0.4307 shares of BorgWarner common stock for each Delphi Technologies share. This represents a 5% reduction in the exchange ratio relative to the exchange ratio contained in the original agreement. In accordance with the amended terms, current BorgWarner and Delphi Technologies shareholders would own approximately 85% and 15%, respectively, of the outstanding shares of the combined company following completion of the transaction. All other terms and conditions of the original definitive transaction agreement remain substantially the same.

BorgWarner does not believe the revised exchange ratio or the potential for additional indebtedness at Delphi Technologies at the closing materially alters its views on the expected leverage ratio or the financial outlook of the combined company. BorgWarner intends to provide an update on the overall financial profile and outlook for the combined company at or around the time of closing.

The integration planning teams continue to work diligently toward the closing of the transaction, which is expected to occur in the second half of 2020, subject to the approval by Delphi Technologies’ shareholders, receipt of required regulatory approvals and satisfaction or waiver of other closing conditions.

Advertisement
In this article:borgwarner, Delphi Technologies
Print
Up Next:

Minimizer Extends April Promotions Through End Of May

Dorman Announces More Than 170 New Products For May