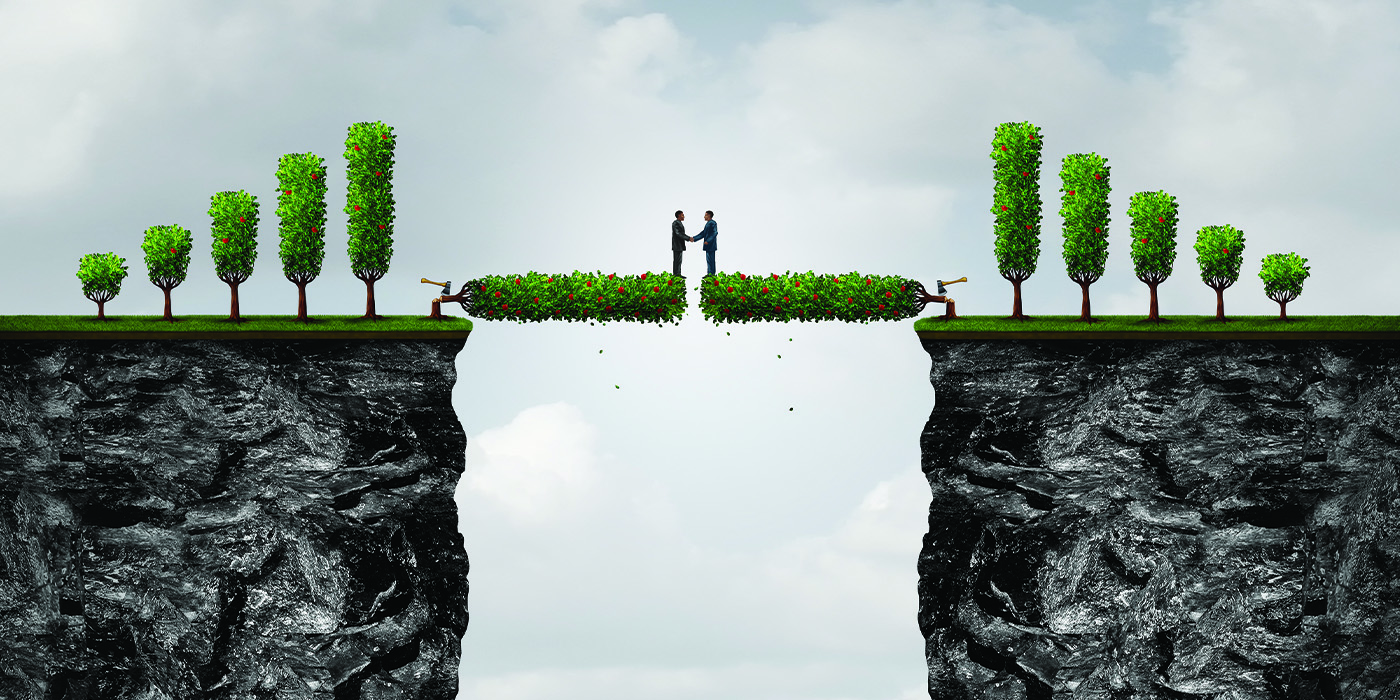 As previously announced, this transaction was unanimously approved by Tenneco’s Board of Directors, who recommended that the Company’s shareholders approve the transaction. The transaction is expected to close in the second half of 2022, subject to customary closing conditions and receipt of regulatory approvals.

Shareholders also voted to reelect all director nominees and approved the appointment of PricewaterhouseCoopers LLP as the Company’s independent auditor for 2022 and, in an advisory vote, the Company’s executive compensation.

Long-time Board member Jane L. Warner announced her retirement and was recognized for the many contributions made during her 18 years of service.

The final voting results on the proposals voted on at the annual meeting will be set forth in a Form 8-K filed by Tenneco with the U.S. Securities and Exchange Commission.

Advertisement
In this article:Mergers & Acquisitions, Tenneco
Print
Up Next: