Stimulus Bill Passes Senate, Could be on President's Desk by Monday - aftermarketNews

WASHINGTON, D.C. – The American Recovery and Reinvestment Act of 2009, proposed by the U.S. Senate Finance Committee, has passed on the Senate floor. The bill is now being taken up by the House and is expected to be on the President’s desk for signature by Monday. 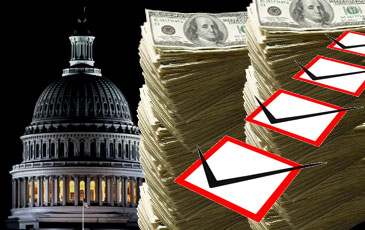 The package is split into 36 percent for tax cuts and 64 percent in spending and other provisions, according to a Reuters report.

Included in the $838 billion plan is tax assistance to encourage new vehicle purchases. The Auto Ownership Tax Assistance Amendment makes interest payments on car loans and state sales or excise car tax deductible for new cars purchased between Nov. 12, 2008, and Dec. 31, 2009. The much-debated "Cash for Clunkers" amendment is reportedly not being included in the package. 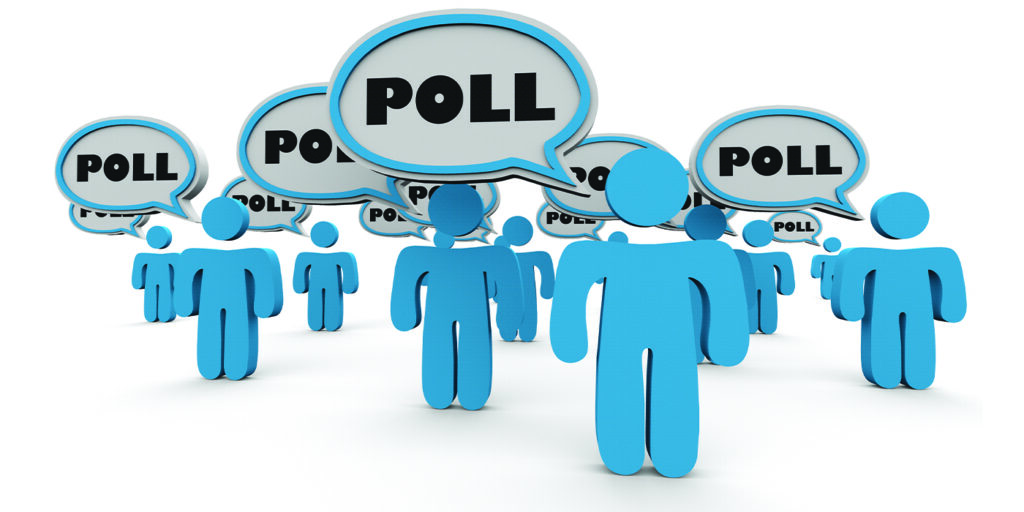