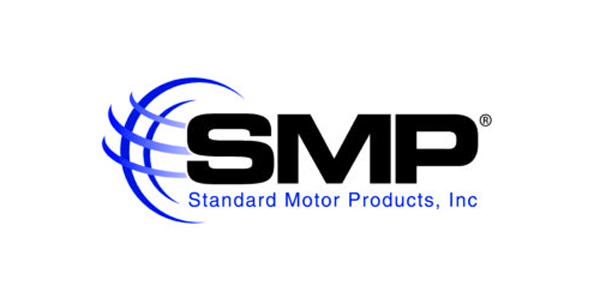 Eric Sills, Standard Motor Products’ CEO and president stated, “We are quite pleased with our third quarter and with our year overall. We posted record sales and earnings, with both of our operating divisions continuing to perform well.

“Engine Management sales rose approximately 9.3% for the quarter and 7.8% year-to-date. Excluding Wire and Cable which is in secular decline, Engine Management sales in the quarter were up almost 14%, or roughly $22 million. Revenue from the Pollak acquisition, previously announced, accounted for nearly $10 million of this gain. Our Engine Management segment, excluding Pollak and Wire and Cable, increased 7.8% for the quarter. The growth was primarily attributable to a combination of several customer pipelines, a benefit from pricing actions and pass-through of tariff costs, as well as low single digit organic growth.

“Our sales in Engine Management have exceeded our customers’ low single digit POS growth all year, and this tends to even out over time. Excluding Pollak, we anticipate that Engine Management sales will likely be flat or down for the fourth quarter of 2019 as these sales move closer to our customers’ POS numbers. However, we remain optimistic for the year as a whole.

“Engine Management gross margins in the quarter improved nearly two points from last year to 30.7%, with sequential quarterly improvements  throughout 2019.  This margin improvement was the result of several factors – the completion of the integration of our wire operations in Mexico, a continued emphasis on cost reductions, as well as certain pricing actions, and was partially offset by the adverse impact of tariffs being passed through to customers at our cost.

“Temperature Control sales were 8.1% lower than the third quarter of 2018. However, a portion of the 2018 volume included working down a large order backlog, generated by some of the hottest spring months in history, plus some start-up inefficiencies as we introduced our new automated warehouse system in Lewisville, Texas. Year-to-date our Temperature Control sales are 2% above 2018.

“Temperature Control gross margins decreased by 1.6 points in the quarter, reflecting the dampening effect of tariffs being passed through to customers at our cost. The improvement in SG&A expenses reflects savings in distribution costs as we continue to refine and improve our new automated warehouse system.

“On Aug. 1, we acquired a minority position in Jiangsu Che Yijia New Energy Technology Co. (CYJ), a Chinese manufacturer of electric compressors for electric vehicles. Founded in 2016, the company is still in its early stages, but we are pleased to have a strategic partner focused on parts for electric vehicles in the fast-growing Chinese market.

“Finally, as previously announced, we are pleased to welcome Nathan Iles as our new CFO. We believe he is an excellent fit for SMP, and we look forward to his contributions.”

The board of directors has approved payment of a quarterly dividend of 23 cents per share on the common stock outstanding. The dividend will be paid on Dec. 2, 2019, to stockholders of record on Nov. 15, 2019.

Advertisement
In this article:Standard Motor Products
Print
Up Next: