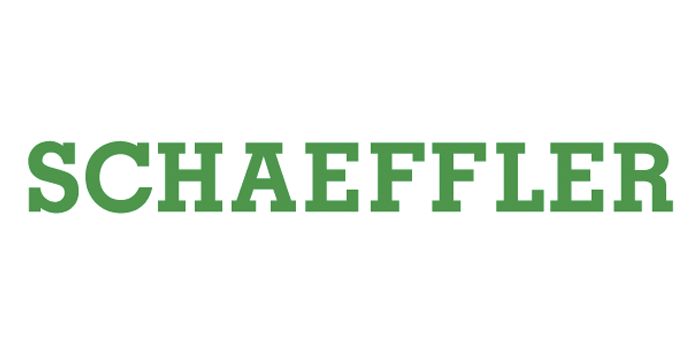 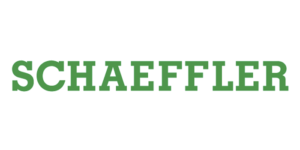 “With our excellence program Agenda 4 plus One and its 20 initiatives, we have laid the foundation to make the Schaeffler Group even more future-proof. Like any transformation program, the Agenda 4 plus One will initially result in one-time charges and investments that will impact our earnings also in 2018. We have decided to accelerate the implementation of the program in 2018. We adhere to our Financial Ambitions 2020,” said Klaus Rosenfeld, CEO of Schaeffler AG.

For 2018, the Schaeffler Group anticipates revenue growth of 5 to 6 percent at constant currency and expects to generate an EBIT margin of between 10.5 and 11.5 percent before special items. In addition, the company expects approximately 450 million euros (approximately $559 million USD) in free cash flow before M&A activities in 2018.

Schaeffler AG will present its results for 2017 and announce further details of its outlook 2018 at its annual financial press conference on March 7 in Munich.

Advertisement
In this article:Financial, Schaeffler
Print
Up Next: