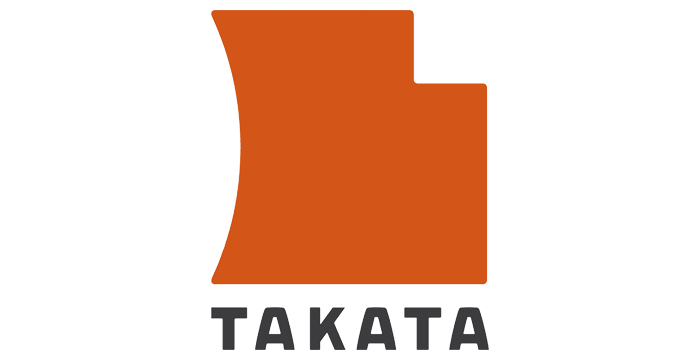 The recall is expected to influence the size of a number of markets, according to Research and Markets, including the sensors and automotive passive safety systems markets. 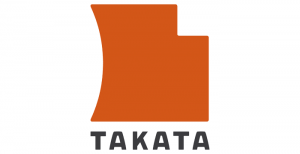 Takata Corp. has estimated that the cost for the complete callback of the defective airbag inflators responsible for nine fatalities in the United States could reach $24 billion. The Japanese automotive parts company has revealed a worst-case scenario recall of 287.5 million airbag inflators, the biggest of its kind in the history of the auto industry.

Takata shares plummeted by around 20 percent to an all time low of 414 yen (approx. $4.68 USD) as a result of the cost estimation, Research and Markets has reported. The global automotive safety systems market is expected to grow at a compound annual growth rate (CAGR) of 9.43 percent by 2019, according to a report available from Research and Markets, but Takata’s recall could have an unprecedented effect on this market, the firm says. Consumer concerns regarding automotive safety could lead to heavy investment in this market from automotive makers, spurring on further growth.

Takata’s $24 billion estimation is almost four times the revenue the company has forecast for its fiscal year ending this month, and almost six times the total assets of Takata’s balance sheet for the end of 2015. The National Highway Traffic Safety Administration (NHTSA) has determined faulty Takata airbag inflators to be the cause of nine fatalities in the U.S., which occurred when ruptured airbags sprayed metal and plastic shards at drivers. NHTSA has given Takata until the end of 2019 to identify the origin of the defect or prove that their airbag inflators are safe for consumers.

The recall is expected to influence the size of a number of markets. The global automotive sensors market is forecast to grow at a CAGR of 7.72 percent by 2020, as noted in a recent report, but this growth could far larger if automakers are required to advance the sensor technology of their vehicles to reassure worried customers.

The global automotive passive safety systems market will grow at a CAGR of 6.90 percent by 2019, as forecast by an industry report, but again it’s likely that this growth will be greater than expected due to Takata’s vast airbag inflator recall influence on future automotive safety standards.

Research And Markets: Cost For Takata Defective Airbag Recall Could Reach $24B