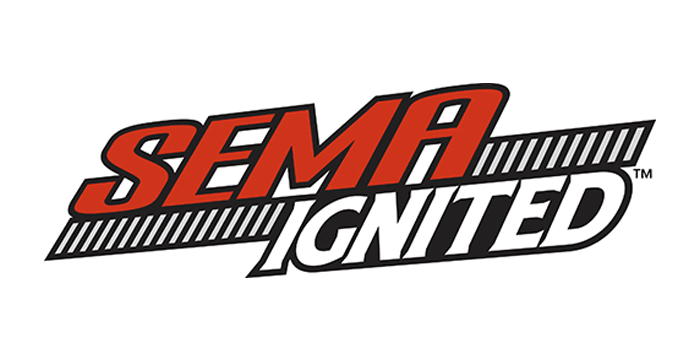 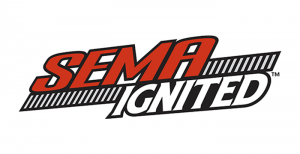 After four days behind closed doors at the Las Vegas Convention Center, hundreds of custom-built vehicles will roll out of the convention center and assemble at SEMA Ignited, the official SEMA Show after-party that is open to the general public.

SEMA Ignited is an open-to-the-public extravaganza that includes food, entertainment, iconic builders, hundreds of customized SEMA Show vehicles and much more. Spectators also may be included in the nationwide television special, as producers will film the announcement of the 2017 Battle of the Builders winner during SEMA Ignited. The program will premiere on the Velocity Channel in January 2018 and will document several builders’ journey to the SEMA Show.

For more information about SEMA Ignited, visit semaignited.com. To learn more about the SEMA Show and apply for press credentials visit semashow.com.

Advertisement
In this article:SEMA, SEMA 2017, SEMA Show
Print
Up Next: