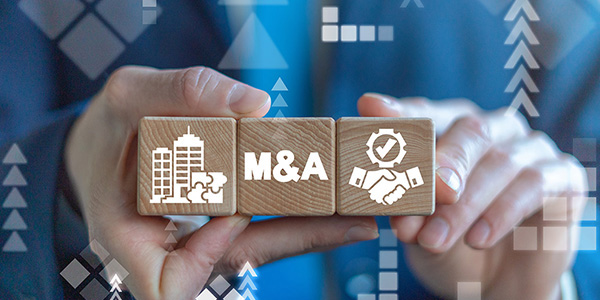 Taylor dynamometer, founded in 1929, developed the global use of dynamometers for quality assurance in the heavy-duty diesel engine rebuilding market. Taylor has always been a Milwaukee area business and presently has its corporate headquarters near Miller Park.

Power Test was founded in 1976 by former Taylor employee John Petelinsek. For nearly five decades, Power Test competed against Taylor in the same markets with engine and chassis dynamometers, and more recently with hydraulic test stands. Over the course of time, Power Test expanded its product offerings into the automotive, performance racing, aerospace and custom test stand business. Power Test is located principally in Sussex, Wisconsin. The combined businesses will employ approximately 160 people, 130 in Sussex and 30 in Milwaukee.

“The combined experience of these two companies will allow rapid response to changing industry needs, will leverage the manufacturing capabilities and will ensure these niche products are available to the global market for decades to come,” said Rick Ruzga, president of Power Test.

Jeff Brown (VP of sales and service) and Larry Golding (VP of engineering) will continue to lead the Taylor facility in Milwaukee, reporting to Ruzga. Art Downey, the former owner of Taylor, will continue to collaborate with Alan Petelinsek, the CEO and owner of Power Test.

Petelinsek who has been with Power Test since 1981 and led its development from 1999 to present said,“it is a dream come true to combine these two businesses and build upon the knowledge gained from interacting and solving power train testing needs of a diverse customer base in more than 150 countries of the world.”

Power Test most recently acquired DYNOmite Dynamometer in March of 2020 and SuperFlow Technologies in September of 2017. Taylor acquired Dyne Systems in February of 2016.