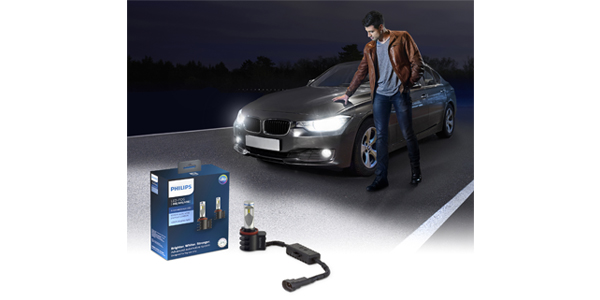 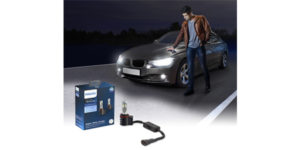 For improved safety, the Philips X-tremeUltinon LED Fog Lamp features the company’s patented SafeBeam technology, which helps eliminate glare to other drivers by creating the same beam pattern as standard halogen fog lights. This ensures that the light emitted by the new LED fog lamp is directed onto the road and not into the eyes of oncoming drivers.

To maximize performance and durability, the Philips X-tremeUltinon LED Fog Lamp is built with an “AirFlux design” to provide constant cooling, and ensure the highest light quality and longest possible service life. The company also said the design also gave its engineers ample space to incorporate the best optical lenses available in order to deliver a smooth, inclusion-free beam with no shadowing effects.

Advertisement
In this article:Fog Lamp, LED, Philips
Print
Up Next: