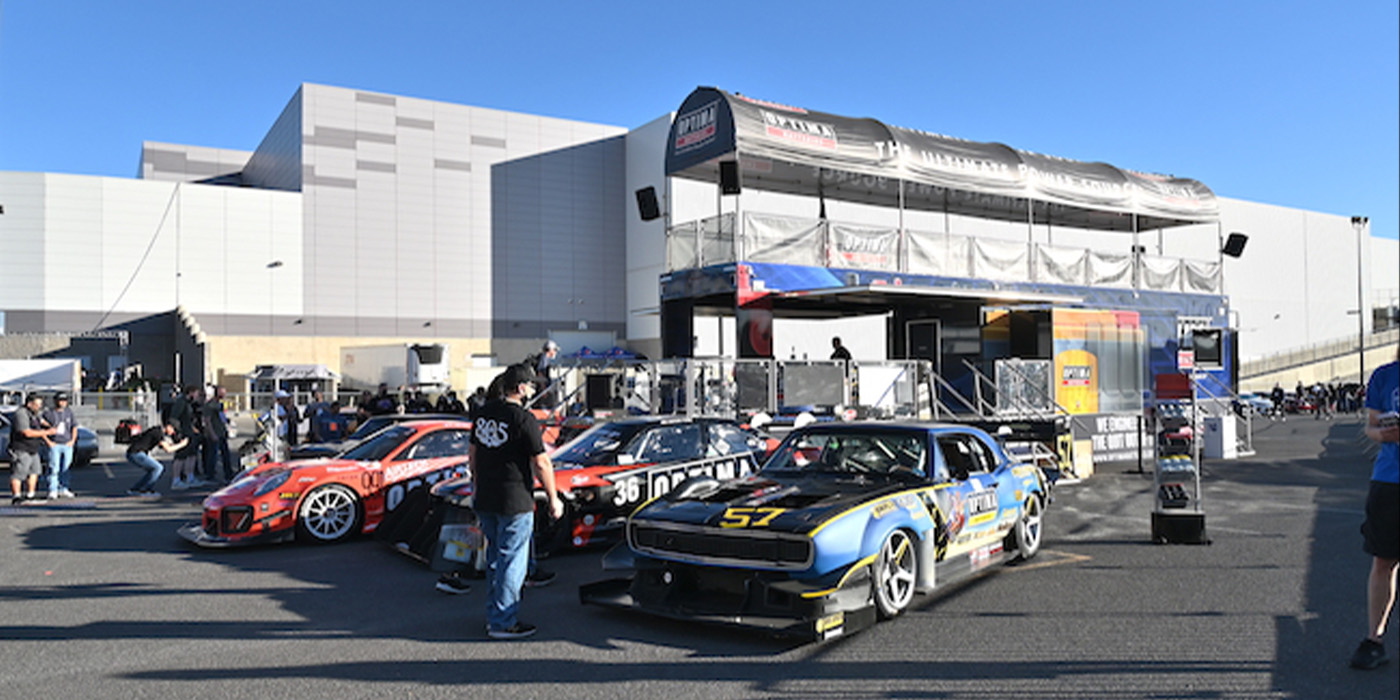 SEMA showgoers will get front-row seats as the top 100 road-worthy vehicles compete for the “ultimate street car” title.

The OPTIMA Ultimate Street Car Invitational (OUSCI) is bringing live, action-packed excitement to the SEMA Show, growing its activation with three of its five segments unfolding during the 55th annual trade show, Nov. 1-4, 2022, in Las Vegas.

The competition’s Peak Performance Challenge (a timed segment) and the Lingenfelter Design & Engineering Challenge took place at the SEMA Show for the first time in 2021. Those two segments will return to this year’s SEMA Show, while the Autocross portion of the competition makes its debut at the Las Vegas Convention Center’s Bronze Lot during the exclusive trade-only event. The remainder of the OUSCI continues Nov. 5-7, 2022, at the Las Vegas Motor Speedway.

“As an expanded feature at the 2022 SEMA Show, OPTIMA’s Ultimate Street Car Invitational is an iconic competition that will showcase the aftermarket’s potential,” said Tom Gattuso, SEMA vice president of events. “With modifications that enhance the performance of the vehicles, the competing cars and trucks embody what the SEMA Show is all about. It’s going to be exciting to watch the action up close and in person.”

With six regional qualifying events spanning more than eight months, the OUSCI includes the country’s top road-worthy modified vehicles. Top performers from the regional events receive coveted invitations to compete in the final competition, with a handful of spots reserved for vehicles selected at the SEMA Show.

Since 2008 when the OUSCI debuted, an additional highlight for Showgoers has been a display of all 100 competition vehicles at the SEMA Show in an area known as Optima Alley. At the end of the Show, the vehicles parade out of the convention center and make their way to Las Vegas Motor Speedway, where they compete in a five-part competition. Last year two of the segments kicked off the competition and took place at the SEMA Show. This year, the SEMA Show will host three of the five segments.

“It’s rare to be able to witness so many vehicles push the limits of performance and agility,” said Gattuso. “To see the competition unfold live is exhilarating and inspiring.”

The Bronze Lot is located in the outdoor area south of South Hall. For details about the 2022 SEMA Show, including a floor plan showing where the Bronze Lot is or to apply for credentials to attend the SEMA Show, visit www.semashow.com.

Advertisement
In this article:OPTIMA, SEMA
Print
Up Next:

Global Economic Update Presented at HDAD 2023
Connect with us