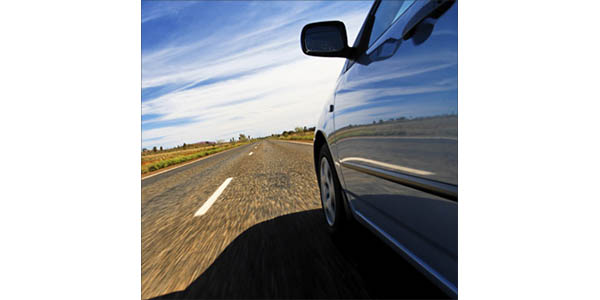 NTN was one of just 22 suppliers to be recognized for exceptional performance over the past year.

NTN Bearing Corporation of America was recently awarded the Special Recognition Award – Pursuit of Excellence from Subaru of Indiana Automotive (SIA). Out of SIA’s nearly 260 suppliers, NTN was one of just 22 to be recognized for exceptional performance over the past year.

“We at NTN are honored to receive this special recognition from SIA,” said Pete Eich, president and CEO, NTN Bearing Corporation of America. “At NTN, the pursuit of excellence in all aspects of business is one of the pillars that drives our business day in, day out and receiving this honor from SIA is validation of our continued efforts.”

The SIA Special Recognition Award – Pursuit of Excellence is bestowed upon suppliers who have been identified by SIA management as having gone above and beyond in their effort to provide parts in a safe and timely manner. SIA grades its suppliers using a scoring system that measures safety, quality, cost and delivery. Using this scoring system, NTN was identified as having made the biggest year-over-year improvements with special attention called to our scores in safety and delivery.

Advertisement
In this article:NTN Bearing Corporation of America, Subaru of Indiana Automotive (SIA)
Print
Up Next:

Cloyes’ Aftermarket Catalog Grows During First Half Of 2020

Continental, Coxreels Partner On Industrial Hose Management
Connect with us