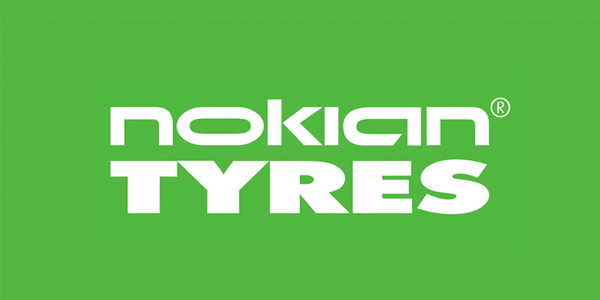 The company picked Nashville because of its close proximity to its new manufacturing plant in Dayton, Tennessee. 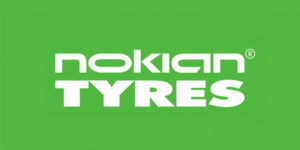 Nokian Tyres will be moving its North American headquarters from Colchester, Vermont, to Nashville, Tennessee, over the next year, a Nokian spokesman confirmed to Tire Review.

Hans Dyhrman, Nokian’s director of marketing, said the company will gradually move its headquarters to the Nashville area over the next 12 months. He said the transition will begin as former Hennessey President Mark Earl takes the helm of the Finnish company’s North American operations on May 1.

Dyhrman said one of the reasons the company picked Nashville is because of its close proximity to the company’s new manufacturing plant in Dayton, Tennessee.

Large tiremakers such as Bridgestone North America, which recently built a new headquarters in downtown Nashville, and Hankook Tire America Corp., who opened a facility in Clarksville last year, have made the Volunteer State home. Dyhrman said the company will maintain its offices in Vermont during the transition and keep its warehousing and current office location there “for the foreseeable future.”

He said temporary offices will be opened by May 1 to start the transition and that Nokian will work “with each employee to see what’s the best course for them” at its Vermont location. The company will hire new positions in Nashville, but Dyhrman said no changes will be made to sales, warehousing and customer support.

Advertisement
In this article:new headquarters, Nokian Tyres
Print
Up Next:

Manufacturing: MPA Receives Vendor of the Year Award From Advance

Nokian Tyres To Move Its Headquarters To Nashville

BorgWarner Receives US Department Of Energy Award
Connect with us