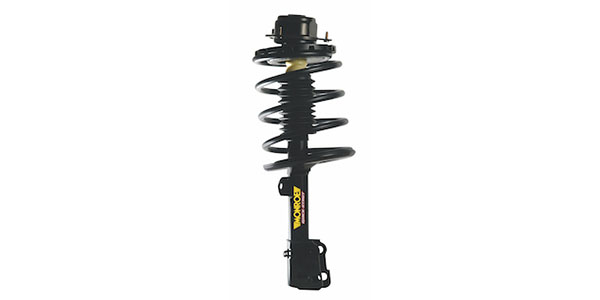 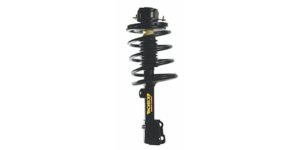 In the automotive service business, time is money, and quicker repair times translate to more sales opportunities, according to Tenneco.

Tenneco has added 226 Monroe Quick-Strut part numbers in 2018, with the latest expansion offering coverage for 6.1 million vehicles registered in North America. The newest part numbers – 14 of which offer exclusive coverage – are available for 19 domestic and 53 import applications.

To learn more about these and other Monroe products, or to see a complete list of new Monroe part numbers, visit Monroe.com or contact a Monroe supplier.