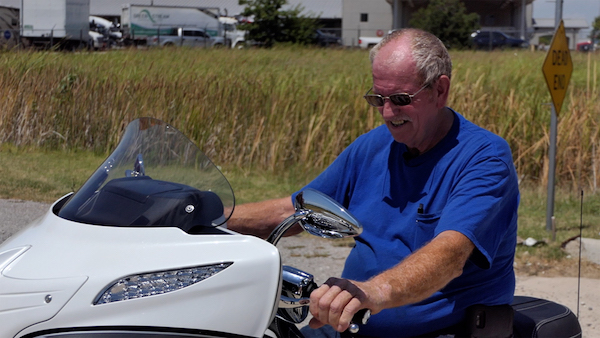 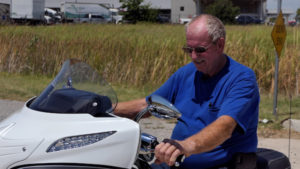 Robert Dierks had a big smile on his face after seeing his prize for the first time, and it’s not hard to understand why.

“I never imagined (winning this bike),” said Dierks. “I had no idea buying Minimizer products would lead to having something like this.”

Minimizer ran the promotion for six months through the end of March, and received hundreds of entries.

“We’re super excited for Robert,” Minimizer Director of Marketing Steve Hansen said. “It’s not often we give away a bike that’s one of a 100 made.”

“I’ll be noticed wherever I go, that’s for sure,” Dierks said.  “I’ve never felt one like this, and I’ve been on a lot of bikes.”

“I am so happy. I almost want to give up truck driving. Almost,” Dierks added.

Advertisement
In this article:Giveaways, Minimizer
Print
Up Next:

DMA Earns A Spot On The Inc. 5000 List For 2nd Consecutive Year