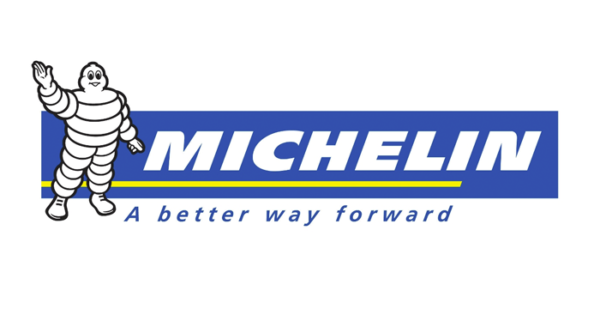 The tiremaker’s “Teens Prove Their #StreetTread,” program was recognized at a ceremony held in New York on March 21.

Research shows that improperly maintained tires are contributing to the No. 1 cause of teen deaths in the U.S. – car accidents. To ensure teens take tire safety seriously, Michelin North America connected the dots between sneakers and tires to ignite kids’ awareness about how proper air pressure and tread depth can save lives.

And that program, “Teens Prove Their #StreetTread,” has earned Michelin North America and agency partner Ketchum a PRWeek Award for “Best in Corporate Social Responsibility” at a ceremony held in New York on March 21. The award-winning program was an extension of Michelin’s longstanding cause, Beyond the Driving Test, created in 2014 to include consistent information about tire safety in training materials for new drivers.

“The fact that car crashes remain the No. 1 killer of our teens is a national tragedy,” said Joanie Martin, chief administrative officer for Michelin North America. “Many teens say they know the simple steps that make their tires safe, but too few are actually using this knowledge. It’s time to move our teen drivers from awareness to life-saving action.”

For “Teens Prove Their #StreetTread,” Michelin teamed up with Vans for a limited-edition #StreetTread sneaker inspired by the iconic Michelin Man. The launch coincided with Memorial Day weekend, which unofficially starts the 100 deadliest days of the summer for teen drivers. Teens could “buy” the shoes for a penny – as long as they first used the coin to check their tires for proper tread depth. The promo explained how to insert the penny to determine the amount of tread.

A giant sneakermobile traveled from California to New York City to promote the campaign and create social buzz. Meanwhile, teaser content from Michelin and Vans-affiliated channels fueled speculation about it. The journey culminated in an official launch party at Vans’ NYC Union Square location, where the limited-edition shoe was revealed to media and hundreds of passersby.

More than 4,000 teens checked their tires and submitted photos through the #StreetTreadContest. Then, 100 teen drivers were selected to receive the exclusive, limited-edition sneakers last fall. The Michelin team also rolled out #StreetTread events at high schools and hosted a tire safety pep rally during National Teen Driver Safety Week.

According to comments from one PRWeek judge, the program “spoke effectively to dual critical audiences: teens and their…parents.”

Learn more about #StreetTread, and meet the 100 winners, here.

Click here for more information about the 2019 PRWeek Award winners.