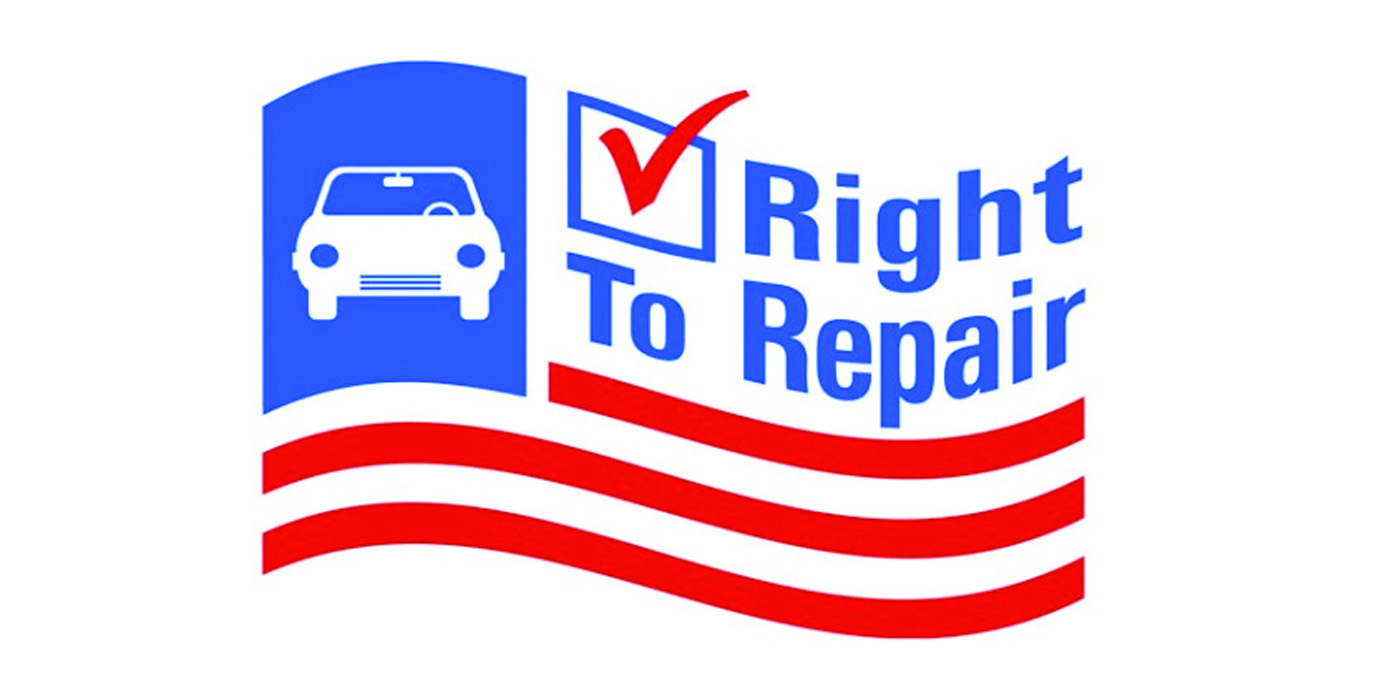 US District Judge Douglas Woodlock will issue his findings and conclusion no later than July 2, 2022.

The Auto Care Association announced that United States District Judge Douglas Woodlock issued a notice on Friday, April 15, 2022, informing of another delay to provide a decision on the Right to Repair court case in Massachusetts.

Citing “the resurgence of a demanding criminal trial schedule, resumption of long delayed in-court non-trial proceedings coupled with insistent writing responsibilities in other matters,” Judge Woodlock extended the date to resolve the matter and invited the Defendant (the Commonwealth of Massachusetts) to “make a Further Modified Stipulation to adjust the relevant date necessary for an appropriate period of consideration in support of a fully satisfactory opinion until no later than July 2, 2022, to bring this case to an appealable final judgement.”

The judge previously stated that he would issue a final judgment no later than April 15, 2022.

Approved by Massachusetts voters on November 3, 2020, by an overwhelming 75-25 percent margin, the new Right to Repair law would require manufacturers to provide vehicle owners both access and control of the diagnostic and repair data generated by their vehicles. Subsequent to the vote, the car company trade group, Alliance for Automotive Innovation filed a lawsuit (Alliance for Automotive Innovation vs. Maura Healey, Attorney General of the Commonwealth of Massachusetts) in November 2020 asking the court to overturn the data access ballot question based on a host of allegations including cybersecurity concerns, insufficient time to comply with the new data access requirements and their contention that the ballot initiative is preempted by federal law.

The Auto Care Association says it continues to fight for the consumers right to choose where they get their vehicle maintained and repaired through both state and federal legislation.

Advertisement
In this article:Massachusetts, Right To Repair
Print
Don't Miss: