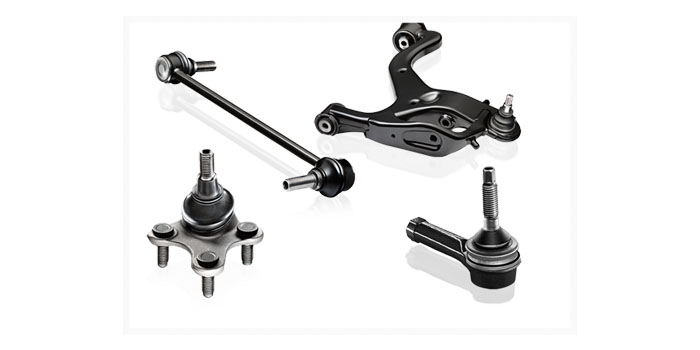 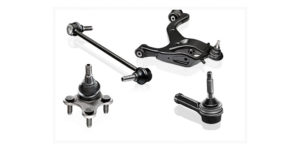 MAS Industries, a North America-based manufacturer of premium chassis parts and control arms, has announced the introduction of 164 new part numbers which cover more than 93 million vehicle service possibilities. These include exclusive parts that many other aftermarket supplier don’t offer, says the company.

The 164 new numbers are available now and are for the following applications:

Advertisement
In this article:mas industries, new part numbers
Print
Up Next: