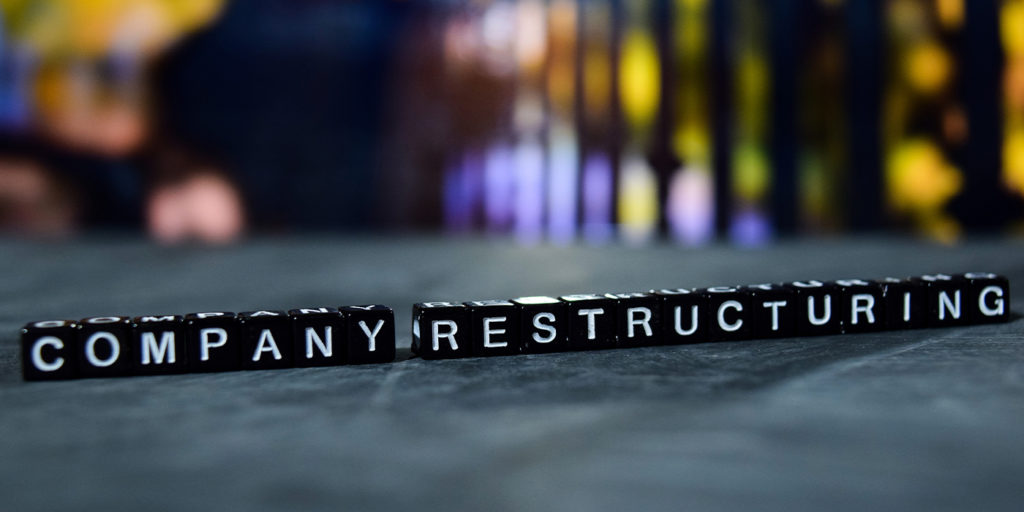 Lumileds Holding B.V. announced it has successfully completed its financial restructuring and emerged from Chapter 11, having reduced its funded debt by approximately $1.4 billion. With the restructuring transaction completed, Lumileds will be owned by a new group of long-term institutional investors, including Anchorage Capital Group, L.L.C., Nut Tree Capital Management, L.P. and Cerberus Capital Management, L.P.

Lumileds also announced that Steve Barlow, president of Lumileds’ Automotive Business Unit, will be appointed CEO and to its Board of Directors, succeeding Matt Roney. The appointment is effective on Nov. 11.

Barlow brings more than 30 years of experience in the semiconductor and LED lighting industries and several decades at Lumileds, having most recently served as the president of Lumileds’ Automotive Business Unit and prior to that as president of the Lighting Solutions Business Unit. He first joined the company in 2003 to help build its LED automotive, camera flash, display and lighting businesses as head of sales and marketing. He previously held management and sales roles at Hewlett Packard, Cree and Intematix Corp. Barlow holds an MBA from Santa Clara University and a B.S. in Electrical Engineering from San Jose State University.

“We are pleased to have completed this process effectively and within the timeframe we originally projected thanks to the support and dedication of our employees, customers, vendors, suppliers and our new owners,” said Roney. “It has been a privilege to lead this extraordinary company and team, and I look forward to following Lumileds’ continued success under Steve’s leadership.”

“Lumileds holds a strong position as industry leader and innovator, with incredibly talented and committed people. I am energized and honored to lead Lumileds in this pivotal and exciting time in our business and in our industry,” added Barlow. “We enter this next stage poised for further growth, positioned to capture opportunities, and in an improved position to address changing global market environments.” 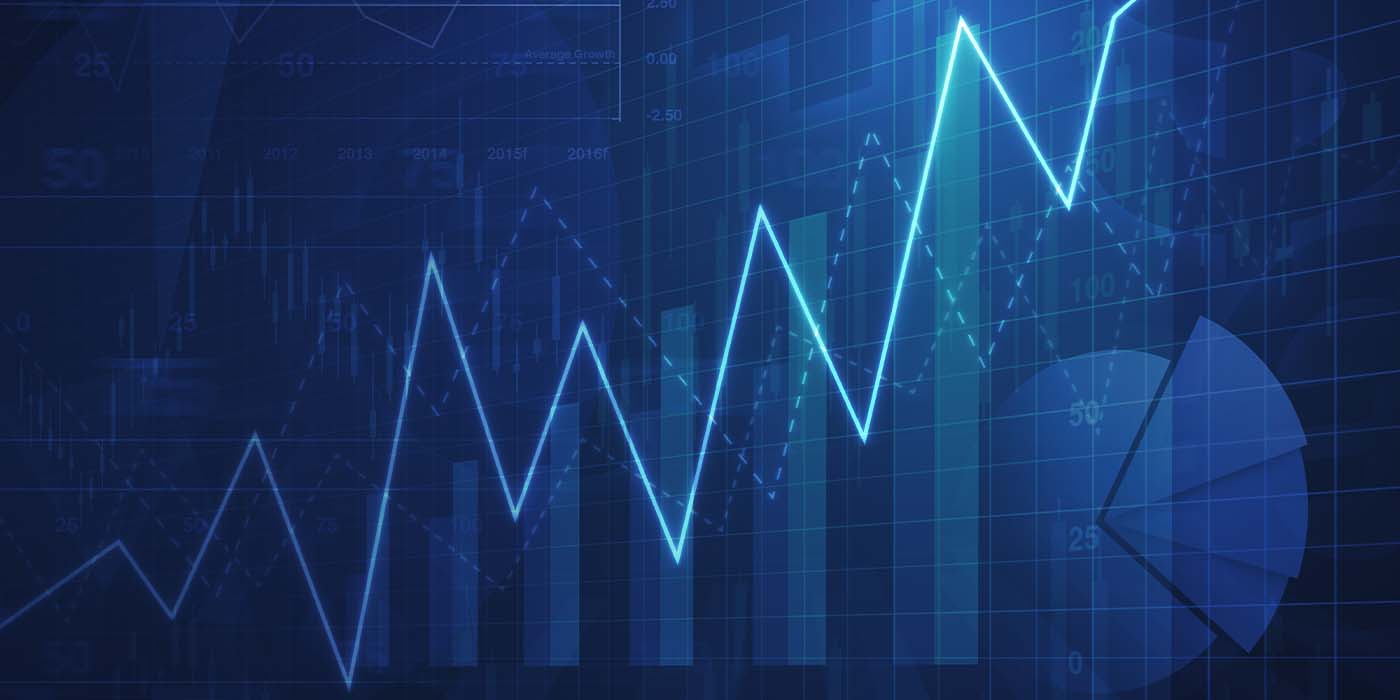 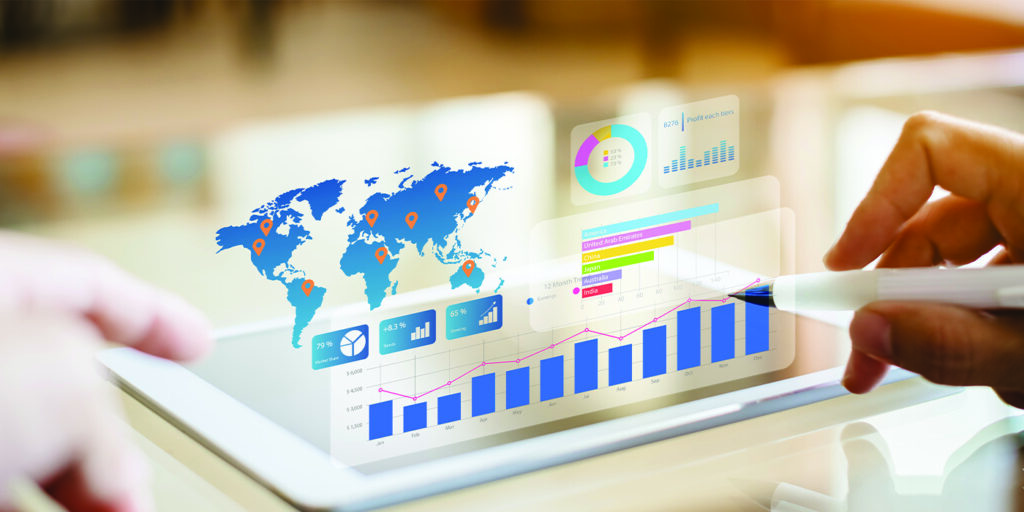 Revenue for the third quarter of 2022 was $3.1 billion, a decrease of 5.9% as compared to $3.3 billion in the third quarter of 2021. On a constant currency basis, third quarter revenue grew by 1% to $3.3 billion. Parts and services organic revenue increased 4.8% on a reported basis (5.3% on a per day basis), while the net impact of acquisitions and divestitures decreased revenue by 2.3% and foreign exchange rates decreased revenue by 7.4%, for a total parts and services revenue decrease of 5%. Other revenue fell 17.4% primarily due to weaker commodity prices relative to the same period in 2021. 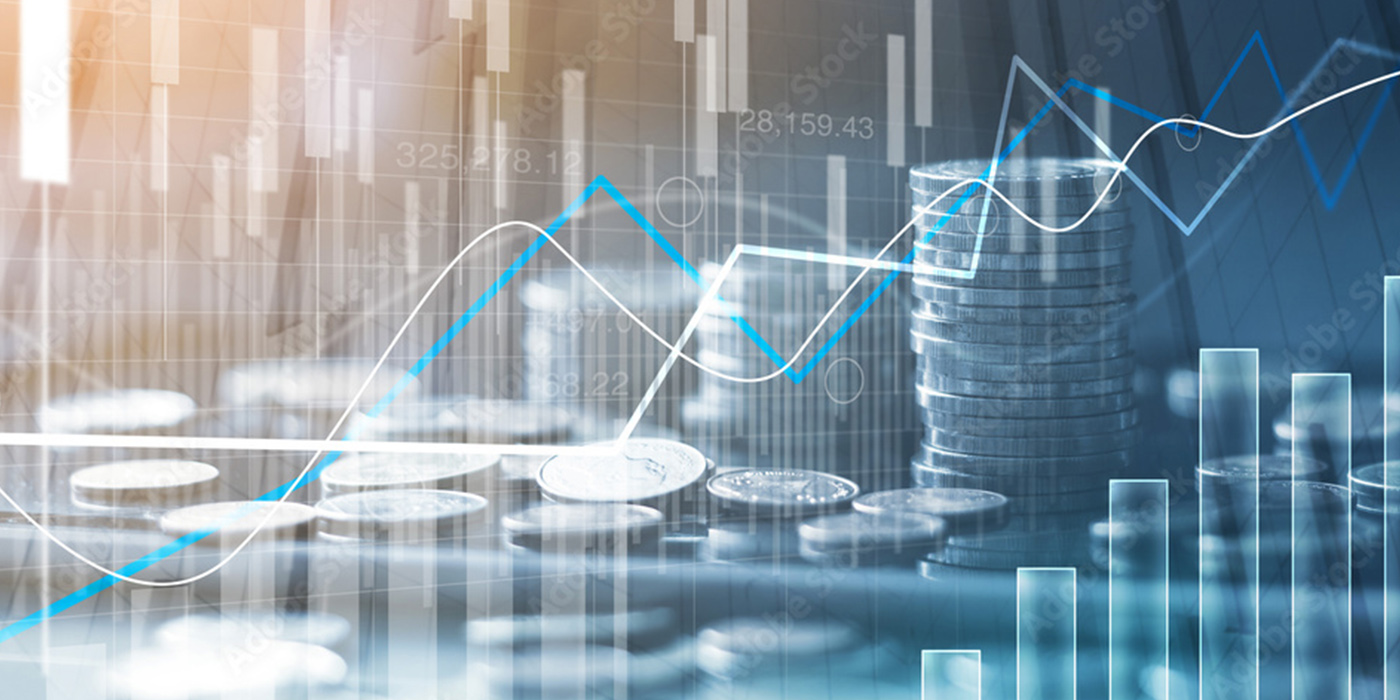 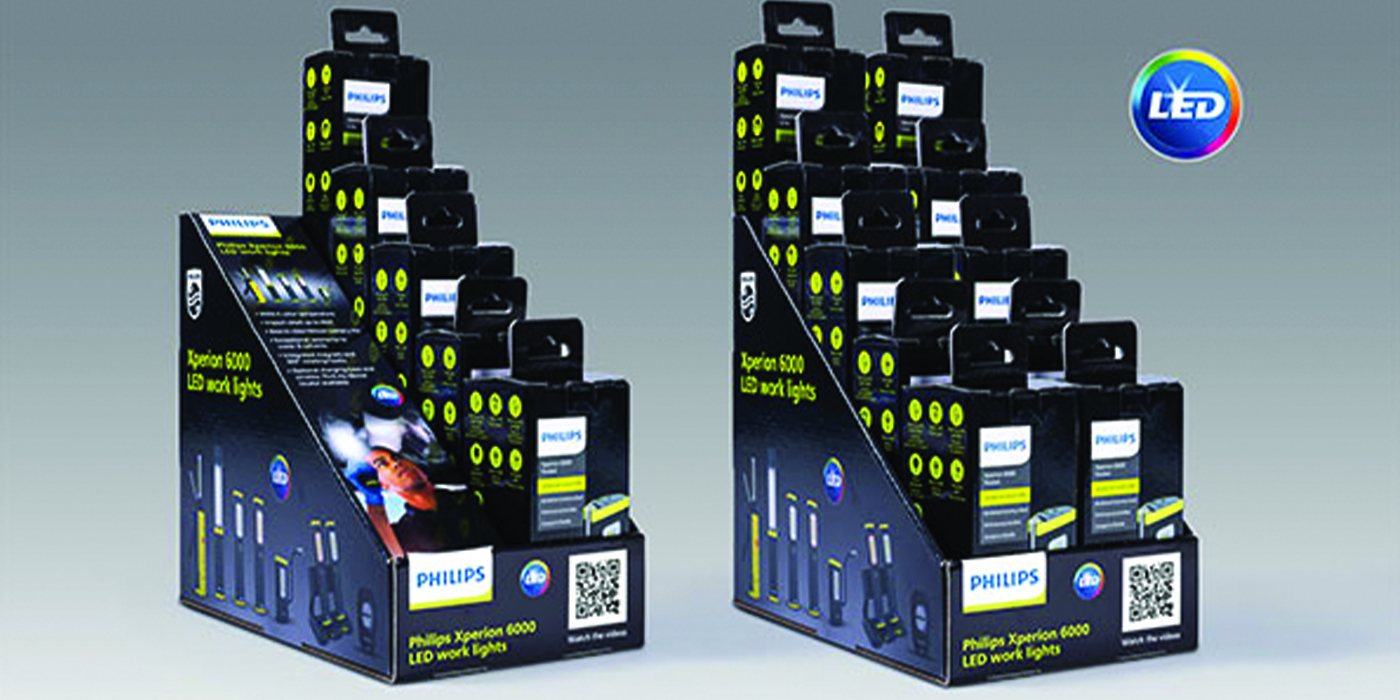 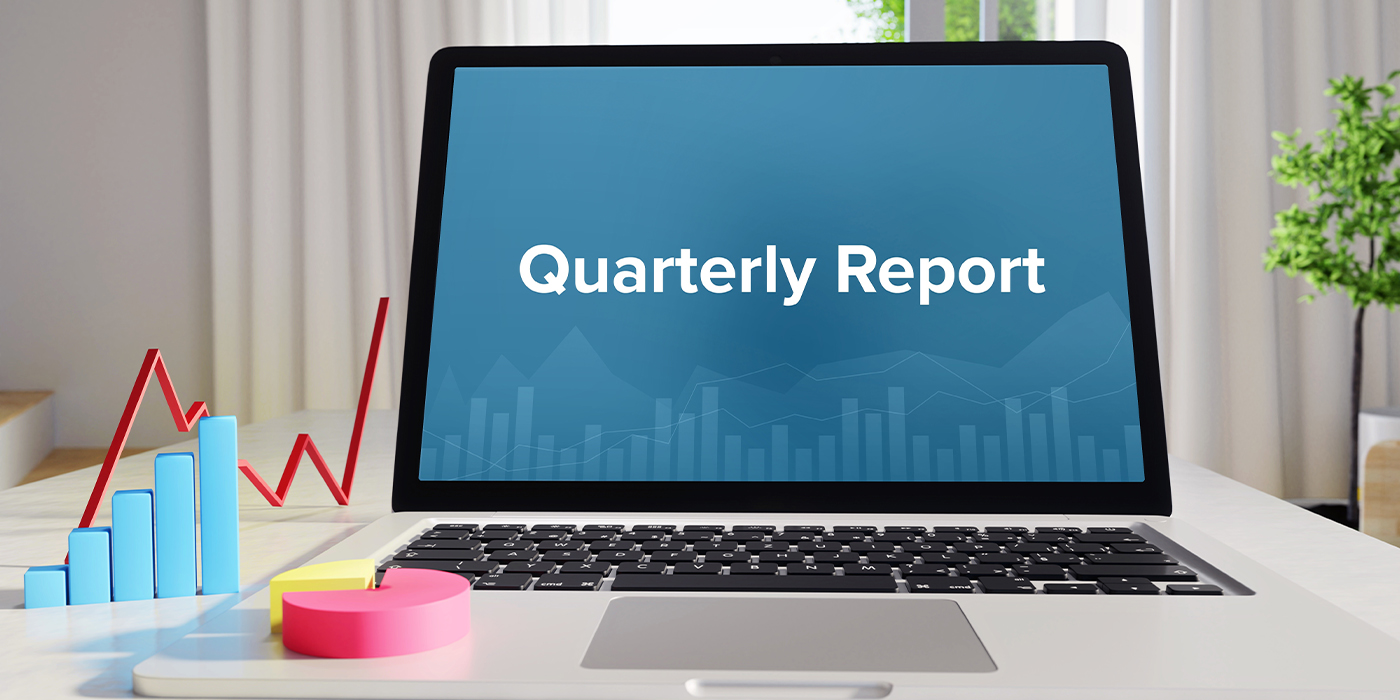 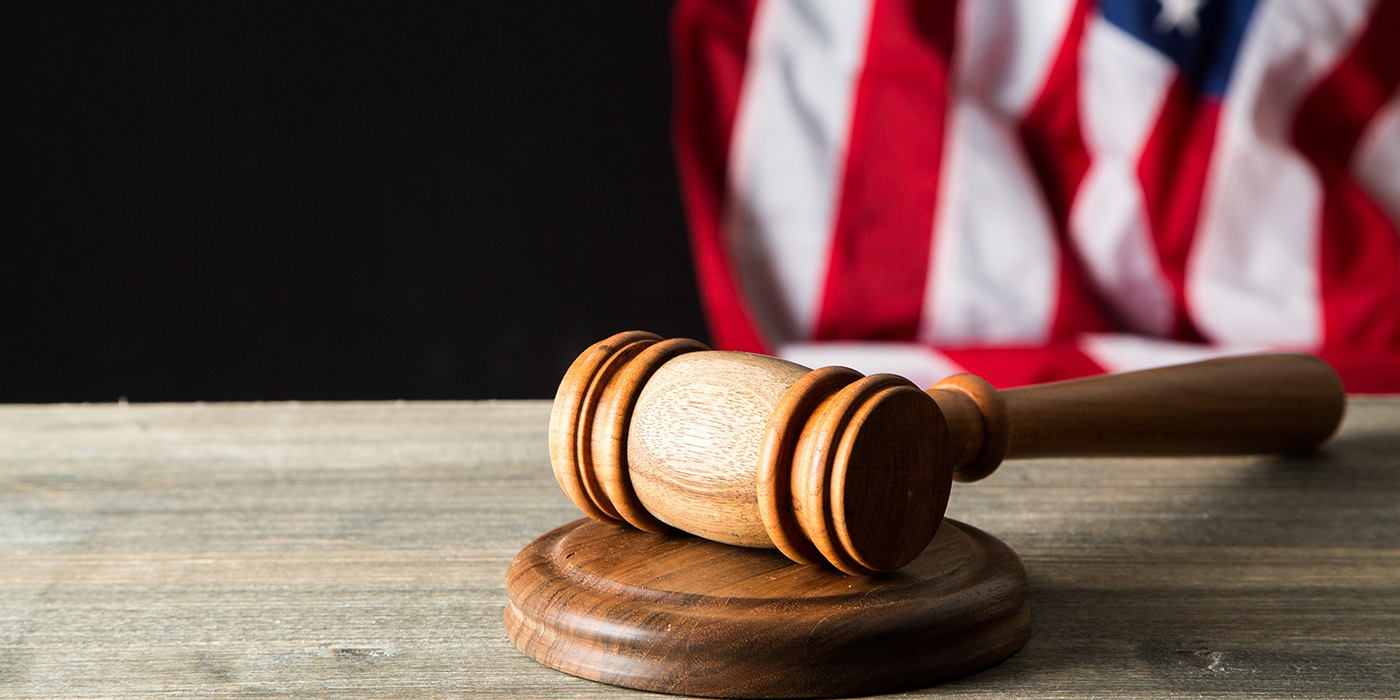