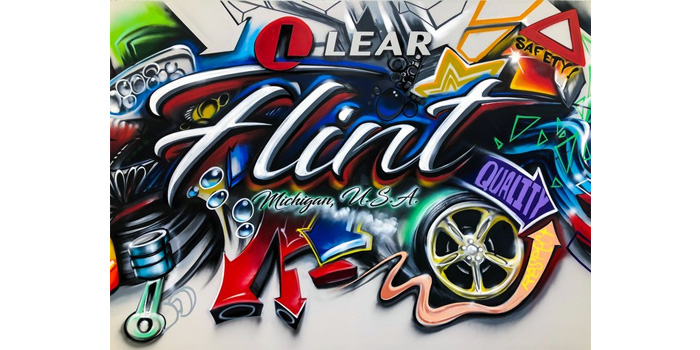 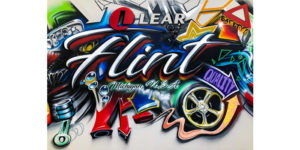 Lear Corp., a global supplier of automotive seating and electrical systems, celebrated the grand opening of a new manufacturing seating facility on Aug. 11 in Flint, Michigan. The event was attended by employees and their families, General Motors (GM) customers, City of Flint community members and Flint Mayor Karen Weaver, as well as other local government officials.

The 156,000-square-foot facility will employ approximately 600 team members by the end of 2019, with more than 400 being new hires to Lear. This facility will build seats for just-in-time delivery to the nearby General Motors Flint Assembly plant, as well as the General Motors Fort Wayne plant in Indiana.

“Flint is the definition of a community-driven city, fueled by dedicated people who are committed to making things happen,” said Ray Scott, Lear president and CEO. “I see the opening of this plant as a way to show appreciation for Flint and bring together some of the hardest-working people in Michigan, while producing innovative, highest-quality products for our customers.”

The vision for the new facility was focused on building a high-performance, work team-structured organization and fostering employee engagement. Plant associates will be managing many aspects of their teams, from hiring to providing quality assurance to supporting their peers.

Erasing the traditional view that plants are unattractive places to work was an area of central focus in designing the facility. From modern, employee-friendly amenities utilizing Michigan products and vendors to open meeting spaces for active employee collaboration in dynamic groups, each aspect of the facility was carefully constructed, according to Lear.

Waste and recycling efforts will ensure this facility is a zero waste to landfill, says Lear. Additional elements that will further contribute to the plant’s environmentally friendly footprint include energy-efficient lighting and an area dedicated for green space – 30 percent of the 33-plus acre site.

In keeping with the desire to give back to the communities they serve, Lear is renovating Dort Park in Flint. Updates to the park include new landscaping, picnic area, a new modern and safe play scape and asphalt walking paths.

Advertisement
In this article:Automotive Seating, Lear
Print
Up Next: