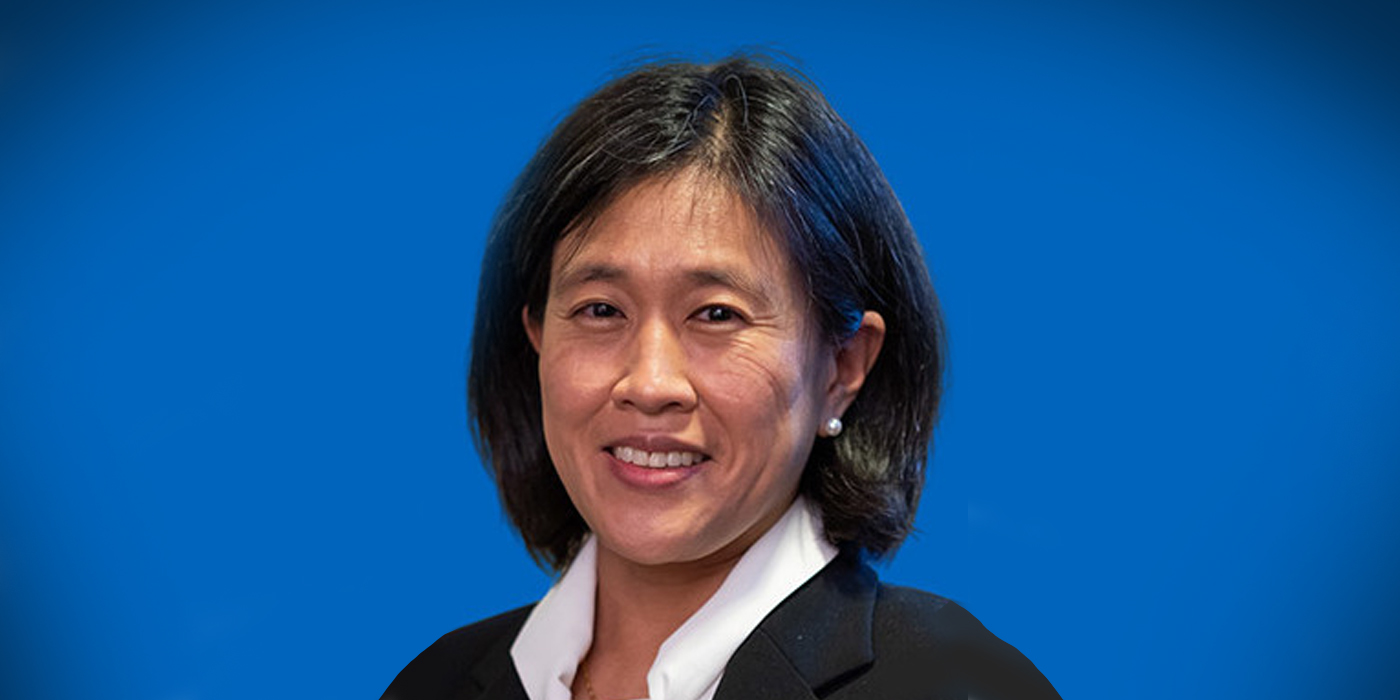 Nominated in December 2020, she was confirmed by the U.S. Senate unanimously by a vote of 98-0.

Attorney Katherine Tai has been named the next U.S. Trade Representative. Nominated in December 2020, she was confirmed by the U.S. Senate unanimously by a vote of 98-0 (with two senators absent), making her the only member of President Joe Biden’s cabinet whose confirmation was unopposed.

“The Auto Care Association congratulates Katherine Tai as the next United States Trade Representative,” said Hanvey. “The auto care industry is a strong and integral sector of the U.S. economy and the continued success of our industry’s global supply chains depends on trade policy that drives economic growth and job creation.

“On behalf of the over $400 billion auto care industry, we look forward to working with Ambassador Tai on policies that build relationships with allies, address tariff and non-tariff barriers, and negotiate trade agreements that develop a more open and stable global trading environment. We support Ambassador Tai’s commitment to develop a comprehensive trade strategy with enforceable rules which we believe will generate new opportunities and promote certainty for U.S. businesses in the global marketplace,” he stated.

Advertisement
In this article:Tariffs, Trade
Print
Up Next:

SEMA Challenges EPA’s Motorsports Regulations In Court
Connect with us