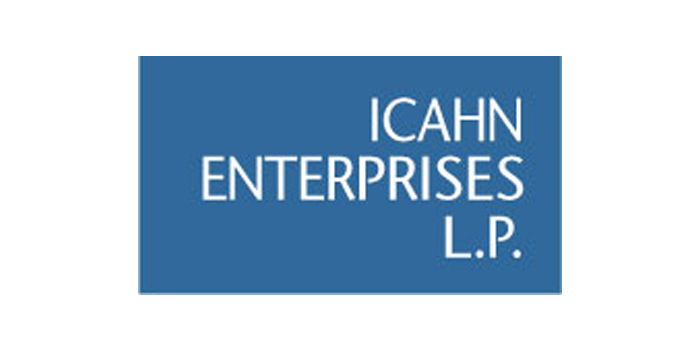 The completion of the offer is the first step in Icahn Enterprises’ two-step acquisition of Federal-Mogul. Following the merger, Federal-Mogul’s common stock will cease to be traded on the NASDAQ Global Select Market. 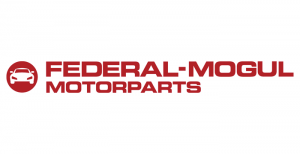 Icahn Enterprises L.P., through its wholly owned subsidiary IEH, announced today the results of its recent tender offer to purchase all of the outstanding shares of common stock of Federal-Mogul Holdings Corp.  not already owned by IEH or its affiliates for $10 per share, net to the seller in cash, without interest and less required withholding taxes. This is up from Icahn’s previous offer of $9.25 per share, as offered in conjunction with the merger agreement first announced this past September.

The offer expired at midnight on Jan. 18, as scheduled and was not extended. As of the time of the expiration of the offer, a total of 17,615,621 shares were tendered and not properly withdrawn in the offer, representing approximately 58 percent of Federal-Mogul’s currently outstanding shares not already owned by Icahn Enterprises, IEH, American Entertainment Properties Corp. (Parent), Federal-Mogul or any of their respective affiliates, and together with the shares already owned by the affiliated shareholders, approximately 92.4 percent of the outstanding Shares. Icahn Enterprises says it will accept for payment all validly tendered shares that were not properly withdrawn and will pay for such shares promptly in accordance with the terms of the offer.

The completion of the offer is the first step in Icahn Enterprises’ two-step acquisition of Federal-Mogul pursuant to the previously announced merger agreement among IEH, Parent and Federal-Mogul. Icahn Enterprises intends to complete the second and final step of the acquisition, a short-form merger under Delaware law, as promptly as practicable. In the short-form merger, IEH will merge with and into Federal-Mogul and each share of Federal-Mogul common stock not tendered in the offer, other than those at to which holders exercise appraisal rights under Delaware law and those held by the affiliated shareholders, will be converted into the right to receive $10.00 per share in cash, without interest and less any applicable tax withholding. This is the same price per share paid in the offer.

Following the merger, Federal-Mogul’s common stock will cease to be traded on the NASDAQ Global Select Market.

Advertisement
In this article:Federal-Mogul, Icahn Enterprises, Mergers & Acquisitions
Print
Up Next:

Milwaukee Tool Begins Construction of New Facility
Connect with us