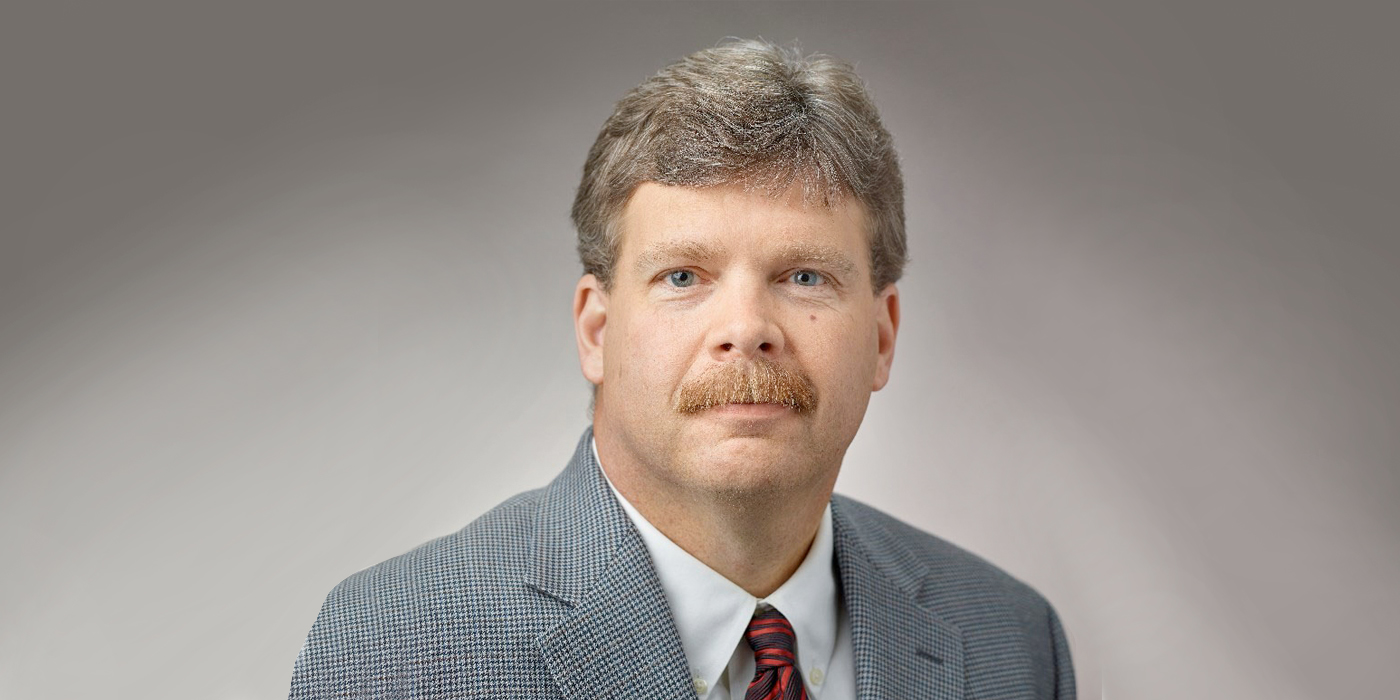 Jon Ruge, plant director at DENSO’s thermal manufacturing facility in Battle Creek, Michigan, received the Employer Support of the Guard and Reserve (ESGR) Patriot Award in a ceremony at the west Michigan site. Ruge was nominated by Chris McDermott, who reports to Ruge as an engineering manager at DENSO and is a U.S. Navy reservist.

McDermott nominated Ruge last year for his support as McDermott completed military duties, which at times took him away from work and home. In those instances, Ruge managed workloads with colleagues and contacted McDermott’s family to offer extra help. Then, in January 2022, Ruge stepped up again when McDermott was sent on a 100-day deployment outside the country.

“Jon always puts others first and does what he can to help our people thrive,” said McDermott.  “It’s why I nominated him prior to my deployment. How he helped me and others during that time and to this day is further evidence of why he’s deserving of the award.”

ESGR is a Department of Defense program seeking to foster a culture in which employers support and value the employment of U.S. National Guard and Reserve members. The Patriot Award recognizes individual efforts to help these members fulfill their service duties.

“I’m grateful for the honor, but I’m even prouder of how we at DENSO come together to take care of our people,” said Ruge.

Advertisement
In this article:awards, DENSO, personnel
Print
Up Next:

AMN’s 2022 Class of Women at the Wheel Announced

Tint World Named a Top Global Franchise
Connect with us