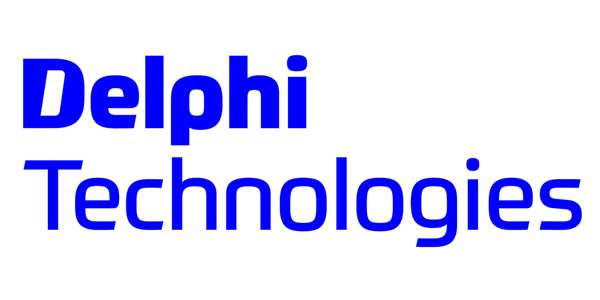 The company reported revenue of $1.3 billion for the quarter, an increase of 5 percent compared to the respective equivalent prior period, on an adjusted basis. 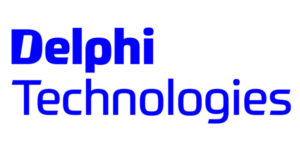 Prior to Dec. 4, 2017, Delphi Technologies operated as the Powertrain Systems segment of Delphi Automotive PLC and the historical financial information presented here for periods prior to Dec. 4, 2017 were derived from the former parent company’s accounting records and are presented on a carve-out basis as if Delphi Technologies had operated as a stand-alone company for all periods presented.

“Delphi Technologies had a strong start to 2018. We delivered 5 percent revenue growth, underlying margin expansion and have raised our full year outlook. We continue to have robust bookings momentum in key technologies that will support our long-term growth. Led by our industry-leading portfolio, focused on solving our customers most complex propulsion challenges, we saw $3 billion of bookings in the first quarter,” said Liam Butterworth, president and CEO for Delphi Technologies. “In our first full quarter as a public company, we also made strong operational progress. Our teams remain highly focused on disciplined execution and pioneering innovation across the range of propulsion technologies in order to consistently deliver value to our customers and shareholders.”

Advertisement
In this article:Delphi Technologies, Financial News
Print
Up Next: