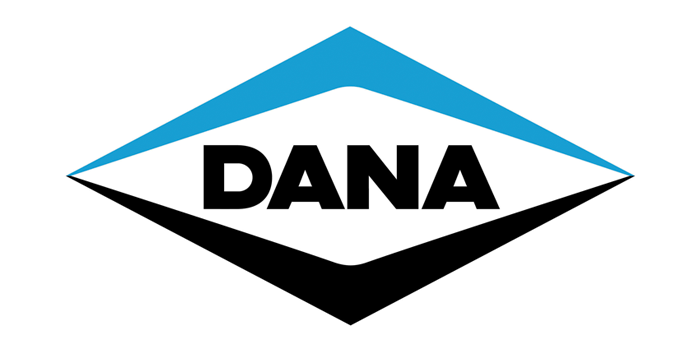 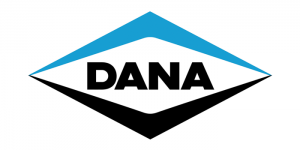 Dana Inc. announced that it has achieved the innovation milestone of 10,000 patents issued to the company’s engineers and inventors. The 10,000th patent, US 9,557,749 B2, was issued earlier this year for a Long-brand heat exchanger with an integrated thermal bypass valve. This innovation improves vehicle system performance aimed at increasing fuel efficiency.

“Dana consistently maintains a sharp focus on innovation, and the drive to advance technology is a cornerstone of our culture,” said George Constand, Dana’s chief technical officer. “Our company founder Clarence Spicer was first issued a patent for the encased universal joint in 1904 – this revolutionary technology literally unchained the automotive industry – and gave birth to a culture of innovation that spans well over a century. Our 10,000th patent is indicative of how we successfully help vehicle manufacturers meet increasing demands for fuel efficiency and driving performance.”

Brian Cheadle, a member of the design team that created the patented heat exchanger, believes that achieving this milestone is a source of pride for Dana’s engineering and technical professionals.

“Innovation is seldom an individual effort,” said Cheadle. “Dana’s culture is highly collaborative and encourages contributions from multiple sources. The team that created Dana’s new heat exchanger combined design functions for both cooling and thermal modulation, resulting in an innovative structure that improves overall system performance and delivers value for our customers.

Specifically, this design enables active warm-up of transmission fluid during the initial phase of vehicle operation, which increases fuel efficiency and transmission shifting performance,” he said.

To support continued innovation, Dana operates 16 technical centers around the world that are strategically located to serve customers. These centers are interconnected to share data and expertise. Dana associates are rewarded for patents that are issued in their name as part of a program that incentivizes innovation. The company also supports industry-wide partnerships in new technologies such as the Project INSPIRE consortium, aimed at accelerating the commercialization of high-performance, zero-emission fuel-cell-powered electric vehicles.

In addition to the 10,000 patents issued to Dana, the company has more than 1,300 patent-pending applications.