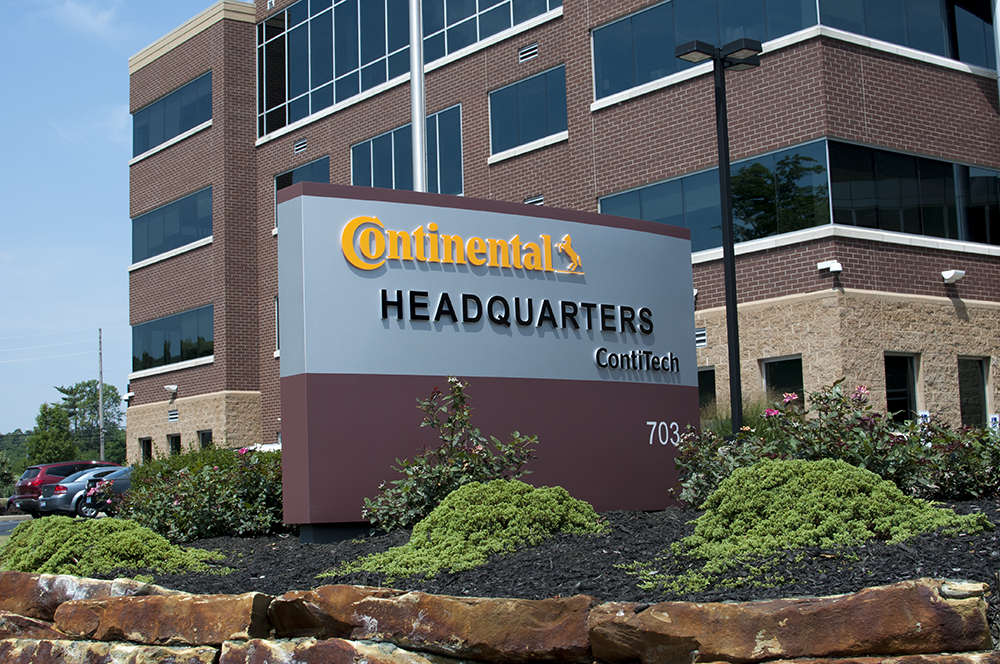 To support its growth, the company plans to create more than 45 new jobs by the end of 2023.

Continental has announced plans to expand its research and development operations in northeast Indiana, advancing innovative technologies to reduce noise vibrations for the automotive and commercial sectors. To support its growth, the company plans to create more than 45 new jobs by the end of 2023.

Germany-based Continental, a manufacturer and distributor of rubber products for a variety of applications, plans to invest more than $4 million to grow its ContiTech Vibration Control business unit in DeKalb County, renovating and equipping a facility at 207 S. West. St. in Auburn. The 100,000-square-foot building will accommodate the consolidation of existing technical centers in Canada and Michigan, while supporting the company’s efforts to increase efficiencies in its anti-vibration systems. Continental plans to be fully moved into the facility by the end of 2024.

Continental operates more than 80 locations and employs approximately 46,000 workers across North America, including roughly 470 across its multiple Indiana locations. To support its northeast Indiana growth, the company will begin hiring for positions in testing, prototype, design and product development.

Continental specializes in vibration control technology and noise isolation for the automotive industry, developing products and systems to optimize in-car vibration and noise levels as well as sealing systems for applications in chassis, brakes and steering. In 2019, the technology company acquired its Auburn location from another major automotive manufacturer. The facility has a long history in the community dating to 1896 when it was operated by Auburn Rubber Corp. Continental operates production sites as well as development and application engineering centers for its vibration control technology and noise insulation solutions in Brazil, China, France, Germany, India, Mexico, Slovakia and the U.S.

The Indiana Economic Development Corporation (IEDC) offered the company up to $650,000 in conditional tax credits based on its plans to create up to 46 new jobs in Indiana. These tax credits are performance-based, meaning the company is eligible to claim incentives once Hoosiers are hired. The city of Auburn approved additional incentives at the request of the DeKalb County Economic Development Partnership.

Advertisement
In this article:ContiTech, Expansion, R&D Centers
Print
Up Next: