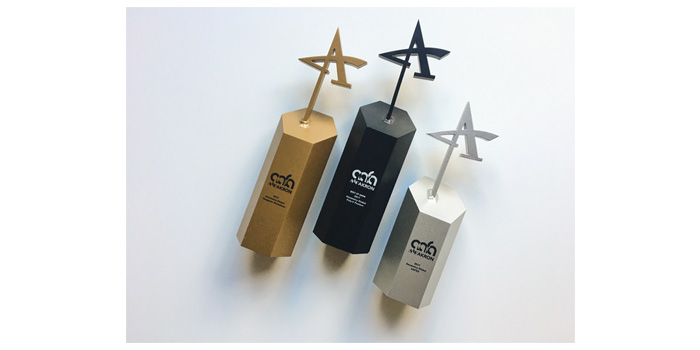 Continental’s North American automotive aftermarket business received three gold awards and two silver awards, as well as the best-in-show and judges’ choice recognition from the AAF for their “creative spirit of excellence in the art of advertising.” 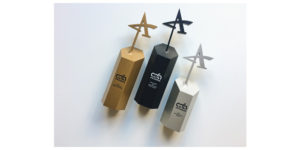 Following in the footsteps of Continental’s strong automotive manufacturing standards, the marketing team based in Fairlawn, Ohio, developed a number of supporting initiatives that were recently recognized by the American Advertising Federation (AAF) with seven local “Addy” Awards for excellence in marketing and advertising.

Continental’s North American automotive aftermarket business received three gold awards and two silver awards, as well as the best-in-show and judges’ choice recognition from the AAF for their “creative spirit of excellence in the art of advertising.”

These achievements are now eligible for the regional and national competition where they won in 2016.

“We are particularly pleased that our ‘Little Black Book’ was recognized,” said Tom Lee, Continental’s marketing manager for North American aftermarket products.  The “Little Black Book” debuted at last year’sAAPEX show in Las Vegas and was designed for technicians to use as an aide in simplifying repair discussions with customers.  “It’s primarily for the professional repair technician to show the customer what has or could go wrong under the hood, and what objective data supports his or her explanation. We are currently developing the next iteration, an evolution in technician checklists that we are truly excited to rollout soon.”

The pocket-sized handbook contains short-form explanations of common failures in hose, belts, tensioners and timing products supported with fun, cartoon-like illustrations and commentary as well as solid industry figures from AAA and the Auto Care Association to support the technician’s diagnosis. Those interested in what’s to come can expect the Inspection Checklist in the second quarter.

The Little Black Book was designed and created by Continental’s long-standing advertising agency, Geometry Global based in Akron, Ohio, and is available to Continental warehouse distributors for distribution to automotive repair technicians who stock and install Continental products.

Advertisement
In this article:awards, Continental
Print
Up Next: