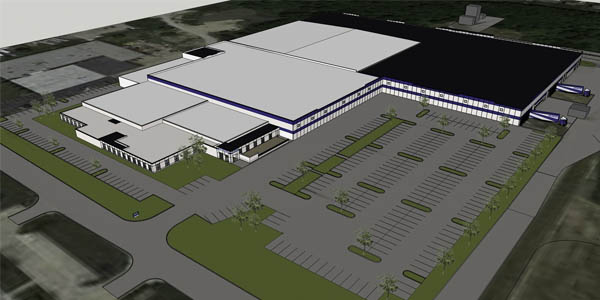 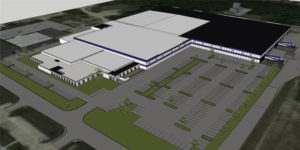 “2017 marks Carlisle’s 100-year anniversary as a company, and we are very excited to announce in the same year this significant investment in Northeast Ohio,” said Karl Messmer, president of Carlisle Brake & Friction. “This expansion of our Medina manufacturing facility not only reinforces our commitment to the region, but also brings benefits to our customers by providing highly-engineered solutions that increase vehicle reliability, performance and efficiency.”

With an expected completion date of April 2018, the world-class facility will produce premium, severe-duty brake, clutch and transmission components for OE and aftermarket customers in the aerospace, agriculture, construction, military, mining, motorsports and industrial markets.

After completion, the expanded Medina manufacturing facility will total more than 360,000 square feet and will employ more than 320 people.

“The City of Medina congratulates Carlisle Brake & Friction on its 100-year anniversary,” said Mayor Dennis Hanwell. “We are very pleased that this global manufacturer selected the Medina location for a large expansion project that includes an investment in state-of-the-art equipment and additional quality staffing. We look forward to working with Carlisle Brake and Friction and its contractors to bring this project to completion, as well as partnering with the company for another successful 100 years.”

Advertisement
In this article:Carlisle, Expansion, manufacturing
Print
Up Next: