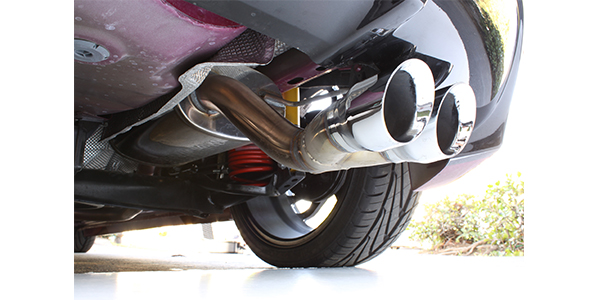 SB 112, a budget implementation (trailer) bill, includes text drawn from SEMA-sponsored AB 390, which was authored by Assembly Members Grayson and Jim Frazier in early 2019. Under normal legislative procedure, AB 390 would not have been implemented until January 2020.

“SEMA thanks Assembly Members Grayson, Boerner-Horvath, Ting, and Chen and Senator Mitchell for their tireless work on behalf of the over 1,700 member companies based in the Golden State,” said Daniel Ingber, SEMA’s vice president for legal and government affairs. “Thanks to their efforts, enthusiasts in California will continue to be afforded due process under the law.”

SB 112 removes cars from the impact of AB 1824, which was signed into law by then-Governor Jerry Brown in June of 2018. AB 1824 amended how California law enforcement officials issued citations for suspected exhaust noise violations by removing the ability to issue “fix-it” tickets, which allowed for 30 days to correct a violation; instead, motorists received an immediate fine. The bill generated significant concern within the specialty automotive aftermarket industry and enthusiast community. Once signed into law by Gov. Newsom, SB 112 will again allow law enforcement to issue fix-it tickets.

Since 2003, exhaust systems installed on motor vehicles in California with a manufacturer’s gross vehicle weight rating of less than 6,000 pounds, other than motorcycles, may not exceed a sound level of 95 decibels when tested under a Society of Automotive Engineers (SAE). SB 112 does not change this.

Advertisement
In this article:Exhaust Noise, SEMA
Print
Up Next: