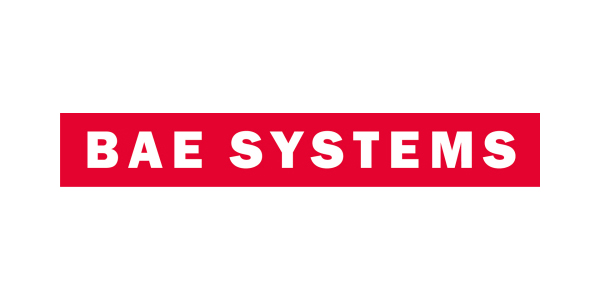 As transit agencies continue to advance toward more electric systems to help them meet their environmental goals, the demand for BAE’s hybrid-electric systems continues to grow, the company says. 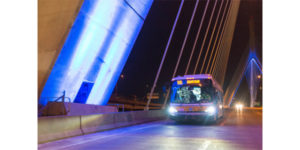 As transit agencies continue to advance toward more electric systems to help them meet their environmental goals, the demand for BAE’s hybrid-electric systems continues to grow, the company says. Half of the 10,000 system deliveries were made in the past three years, demonstrating a rising trend for BAE Systems’ propulsion systems.

The company is delivering its Series-ER system with a higher capacity battery to help Massachusetts reduce emissions and noise pollution on its transit bus routes. The Series-ER system – which uses electric motors instead of diesel engines to power the buses – builds on the company’s proven technology that is saving more than 22 million gallons of fuel and 250,000 tons of CO2 each year across the globe.

Traditionally, a transit bus powers its wheels with a diesel engine, which produces harmful emissions and uses large amounts of fuel. Instead, electric-hybrid buses are propelled by an electric motor, with power provided from a highly efficient battery system. The battery is recharged by both an on-board generator set, using a downsized internal combustion engine as well as by regenerative energy produced when the bus slows to a stop. By moving to a Series-ER system, a fleet can operate a portion of the day electrically with the engine off, reducing maintenance, idling, fuel use and emissions. Transit operators are embracing this technology because it gives them zero emission travel without the need to stop and charge the bus, and it eliminates the need to invest in costly charging infrastructure. Cities like Nashville are using Series-ER technology to drive on battery-electric power near hospitals, schools and in the downtown tourist area, and Boston plans to use the technology to drive through its tunnels with zero emissions.

“Our new technology provides Massachusetts with an innovative and practical electric-hybrid solution,” said Steve Trichka, vice president and general manager of the Power and Propulsion Solutions business at BAE Systems. “This system provides clean electric operation that can be rapidly scaled now to help Massachusetts reap the benefits seen in thousands of buses worldwide.”

Advertisement
In this article:BAE Systems
Print
Up Next: