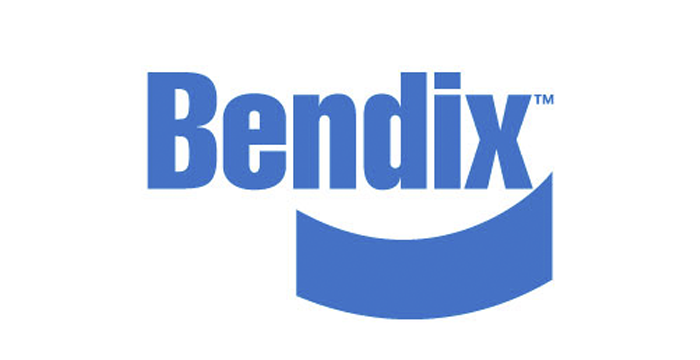 Bendix is pushing to reach two key goals: become 100 percent landfill-free by 2020, and reduce 10 percent of its energy consumption and carbon dioxide emissions each by 2019. 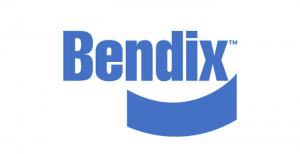 As part of its commitment to environmental stewardship, Bendix (Bendix Commercial Vehicle Systems LLC and Bendix Spicer Foundation Brake LLC) is pushing to reach two key goals: become 100 percent landfill-free by 2020, and reduce 10 percent of its energy consumption and carbon dioxide emissions each by 2019, from a 2014 baseline.

The company continues to make strides toward achieving both goals. In 2017, Bendix diverted 96 percent (more than 26 million pounds) of material waste from landfill disposal. And over the past three years, Bendix has saved more than 7 million kilowatt hours –­ translating to a savings of more than $450,000­ through implementation of energy-efficiency projects.

“These achievements reflect the dedication of Bendix employees toward environmental stewardship. Taking responsibility for the world around us is not only one of Bendix’s bedrock principles, it’s something that people throughout the organization own personally,” said Maria Gutierrez, director of corporate responsibility and sustainability. “With unwavering support from Bendix’s highest levels, we will continue to develop –­ and act on –­ strategies to reduce the environmental impact of our company. Success in this effort reaches far beyond the bottom line ­ it touches the streets we live on, the communities we call home and the planet we share.”

Free of the Landfill

According to Gutierrez, key waste diversion and recycling programs include spent-material audits (also called dumpster dives) that identify remaining opportunities in the Bendix recycling and diversion programs. Among the other efforts are instituting returnable packaging with suppliers whenever possible, and creating a business case to go landfill-free by utilizing energy facilities for waste.

At Bendix’s Elyria headquarters, a successful composting program that began in the site’s cafeteria is being expanded to office areas. The expansion of this program has enabled the diversion of approximately 1,300 pounds of organic food waste and compostable serving items per month –­ which otherwise would be sent to a landfill. The company continues to research cafeteria organics composting as a recycling alternative for other Bendix locations as well.

The company says that employee awareness and participation are key requirements of a successful zero-waste program. To help promote the ongoing efforts, a team of employee volunteers known as the Bendix Green Team focuses on turning all employee events into “Zero Waste Events.”

“A Zero Waste Event involves planning ahead of time to reduce, reuse, and recycle as much of an event’s waste as possible to minimize the amount of material winding up at a landfill,” said Bill Schubert, Bendix corporate manager, environmental and sustainability. “By coordinating these efforts with major on-site events like the company picnic and Habitat for Humanity house build, the team was able to further raise awareness of site segregation efforts and prevent even more waste material from being generated or winding up in a landfill.”

In addition, the Bendix Green Team helped coordinate a “river sweep” at a local park, where Bendix volunteers collected and removed eight cubic yards of trash and debris.

Because of these efforts, the Bendix Elyria headquarters last fall was the recipient of the Ohio Environmental Protection Agency’s (EPA) Encouraging Environmental Excellence (E3) Silver Award for environmental stewardship. The Ohio EPA’s E3 Program recognizes businesses, nonprofits and government agencies for going above and beyond compliance requirements while demonstrating environmental excellence. Bendix earned this recognition alongside 17 of the state’s most environmentally conscious organizations.

Energy-efficiency projects Bendix implemented over the past three years have saved more than 7 million kilowatt hours company-wide, which equals a savings of more than $450,000.

One site, the Bendix plant in Bowling Green, Kentucky, has already reached its 2019 goal for 10 percent reduction in energy consumption. In December, the plant was recognized by the Bowling Green Area Chamber of Commerce as a recipient of the “Green to Gold” award for its energy-efficiency efforts. The award honors green leadership as it pertains to the region’s goals to become a leader in this field.

These energy savings are due in large part to the company’s continued improvement of lighting efficiency, and a focus on the primary energy consumers ­– HVAC and compressed air. Bendix raised the percentage of efficient lighting at its locations from 58 percent to 87 percent in 2017.

Bendix also is engaged in another important initiative by standardizing its energy submetering system and reports. Submetering is the installation of metering devices with the ability to measure and identify the energy usage of the major energy consumers within each facility. The company’s real-time data collection drives efficient management of energy demands, as well as peak and down times. Bendix has energy submetering at its Elyria headquarters, as well as its Acuña, Mexico and Huntington, Indiana, campuses. It plans to implement submetering at all manufacturing locations by 2019.

Advertisement
In this article:Bendix
Print
Up Next: