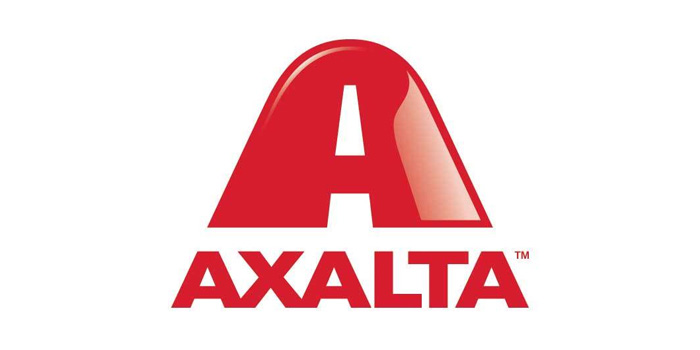 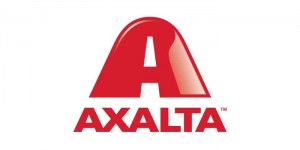 Net loss attributable to Axalta for the fourth quarter was $61.5 million compared with $37.2 million in the fourth quarter of 2016, primarily driven by after-tax charges of $24.4 million in severance, $10.5 million in acquisition-related costs and the impact of the U.S. Tax Cuts and Jobs Act legislation. This tax reform resulted in a provisional net tax charge of $112.5 million primarily from the write-down of net deferred tax assets to the lower enacted U.S. corporate tax rate of 21 percent. The provisionally estimated net tax charge reflects Axalta’s current estimate of the new legislation’s impact, which may differ with further regulatory guidance, changes in Axalta’s current interpretations and assumptions. Fourth quarter adjusted net income of $90.2 million increased versus $70.5 million in fourth quarter of 2016 due to the contribution of recent acquisitions, benefit from productivity initiatives and moderate improved average pricing, offset partially by higher raw material costs.

“Axalta’s fourth quarter demonstrated a return to solid growth following our more challenged third quarter result, with net sales and Adjusted EBITDA performance both at or above our revised guidance ranges,” said Charles Shaver, Axalta’s chairman and CEO. “Our stated expectation of improved financial performance beginning in the fourth quarter was met and was supported by broad based market strength and sound execution by our business teams.”

Shaver continued, “For the full year 2017, we are pleased to have met many of our key objectives, with highlights including significant cash deployment to M&A, substantial organic growth in our Industrial coatings end-market, ongoing share gains in our Refinish end-market, continued innovation investment resulting in more than 250 new product launches, and key completed investments in new R&D and training centers globally.

“Looking ahead at 2018, we anticipate generally stable market conditions in each segment, and are encouraged by recent and anticipated core volume growth across most end-markets we serve. Overall, we continue to expect Axalta to outgrow our end-markets on the basis of strong technology and innovation and careful execution on our global growth strategy,” added Shaver. “Although we continue to face notable headwinds from raw material inflation, we have plans in place to mitigate this through a combination of price increases and substantial productivity savings which we have already initiated for the current year.”

Axalta is updating its outlook for the full year 2018 as follows:

Revision of Prior Year Financial Statements

Axalta has corrected the errors in the timing of revenue recognition by estimating the additional rebates and pricing concessions at the time of sale to distribution customers and reducing net sales by $2 million ($0.7 million after tax) and $4.7 million ($3 million after tax) for the three months and full year ended Dec. 31, 2016, respectively, as a result. These corrections did not have a material impact on the 2017 consolidated financial statements, according to Axalta.

Advertisement
In this article:axalta, Financial
Print
Up Next: