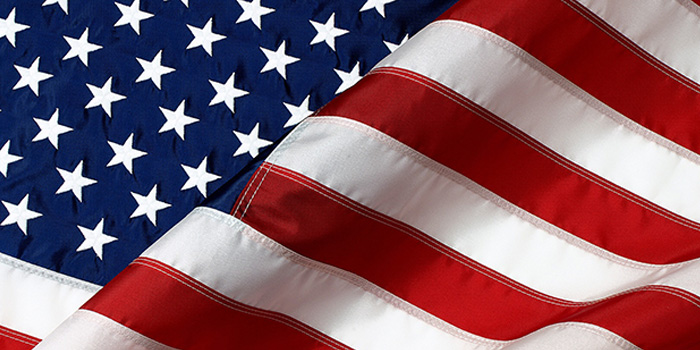 Repair shops are being encouraged to contact Capitol Hill.

The U.S. Congress, which returns from Thanksgiving break this week, is set to discuss final legislation ahead of adjournment at the end of the year. A new COVID-19 economic relief stimulus bill is at the top of the discussion agenda for both Democrats and Republicans. Negotiations started again on Monday with a bipartisan group of senators voicing their support, along with Senate Majority and Minority leaders Mitch McConnell and Chuck Schumer.

ASA is urging members to send a letter to their representatives in support of an economic stimulus bill including legislation to reinstate the Paycheck Protection Program (PPP). Hundreds of ASA advocates have already sent letters to their members of Congress, and ASA encourages others to join in their efforts.

If passed, this legislation will be the culmination of months of negotiation between Speaker of the House Nancy Pelosi and Treasury Secretary Steven Mnuchin about the size and scope of the bill. The legislation still faces uncertainty, but all parties, including Senate Majority Leader Mitch McConnell, have expressed optimism, previously, that a relief bill could pass before January.

In early October, the U.S. House of Representatives passed the HEROES Act, a $2.2 trillion relief package that includes renewed unemployment and sick leave benefits, direct individual stimulus payments, and an expansion of the Paycheck Protection Program, which provides loans for small businesses. However, there has been no movement on this legislation in the U.S. Senate, and it is not likely to pass in the current form.

If compromise legislation passes, a new stimulus package would provide aid for individuals and businesses struggling due to the effects of the COVID-19 pandemic.  Legislators are considering a second round of direct individual payments of $1200. Perhaps the most important would be the reactivation and expansion of the Paycheck Protection Program (PPP), which distributes low-interest and forgivable loans to small businesses such as auto repair shops.  Many ASA members participated in the first round of PPP.

Stimulus legislation would provide much-needed relief to American citizens and small businesses across the U.S., and it needs to be passed as soon as possible. ASA is encouraging Congress to move on the COVID-19 Economic Stimulus bill prior to adjournment in December.

To send a letter to your representative, click here and fill out your information.

Advertisement
In this article:COVID-19, Relief Efforts, Stimulus Bill
Print
Up Next: