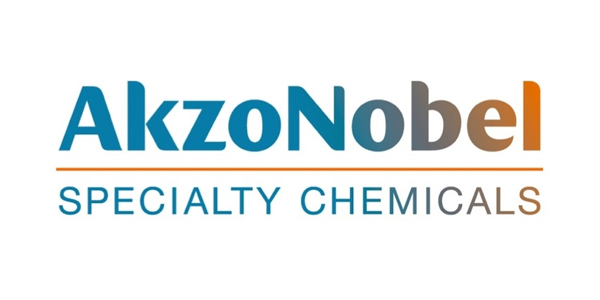 Since it was inaugurated, the site has grown to be the company’s largest site in China, employing more than 500 people. 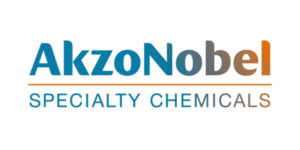 AkzoNobel Specialty Chemicals celebrated the 10th anniversary of its Ningbo site in China. Since it was inaugurated, the site has grown to be the company’s largest site in China, employing more than 500 people.

“The development of Ningbo has been an incredible journey and we thank our employees, our business partners, specifically our customers and the different Ningbo authorities for their trust and continued support,” said Egbert Henstra, executive committee member responsible for the China region, speaking at a celebratory event in Ningbo. “The site has expanded at a rapid pace, whilst its performance in terms of production as well as safety and sustainability continue to be top of the line. Ningbo is a key element of our growth strategy in the region, and it continues to have a bright future, with more investments under way.”

The city of Ningbo – located some 200 kilometers south of Shanghai – serves as the economic center for the southern Yangtze River Delta and its port is among the busiest in the world. Covering an area of 50 hectares, the Ningbo site houses six manufacturing plants that produce essential chemicals such as chelates, ethylene amines, cellulosic derivatives, organic peroxides and surfactants. Currently an expansion is underway to increase the dicumyl peroxide (DCP) plant’s capacity to 38,000 tons per year by 2019.

“China is a key market for our company and the Ningbo site plays a pivotal role in achieving our growth targets,” said Werner Fuhrmann, CEO of AkzoNobel Specialty Chemicals. “We are committed to growing with our customers and will continue to invest in further strengthening our footprint and market positions in the region.”

Advertisement
In this article:AkzoNobel, anniversary, Specialty Chemicals
Print
Up Next: