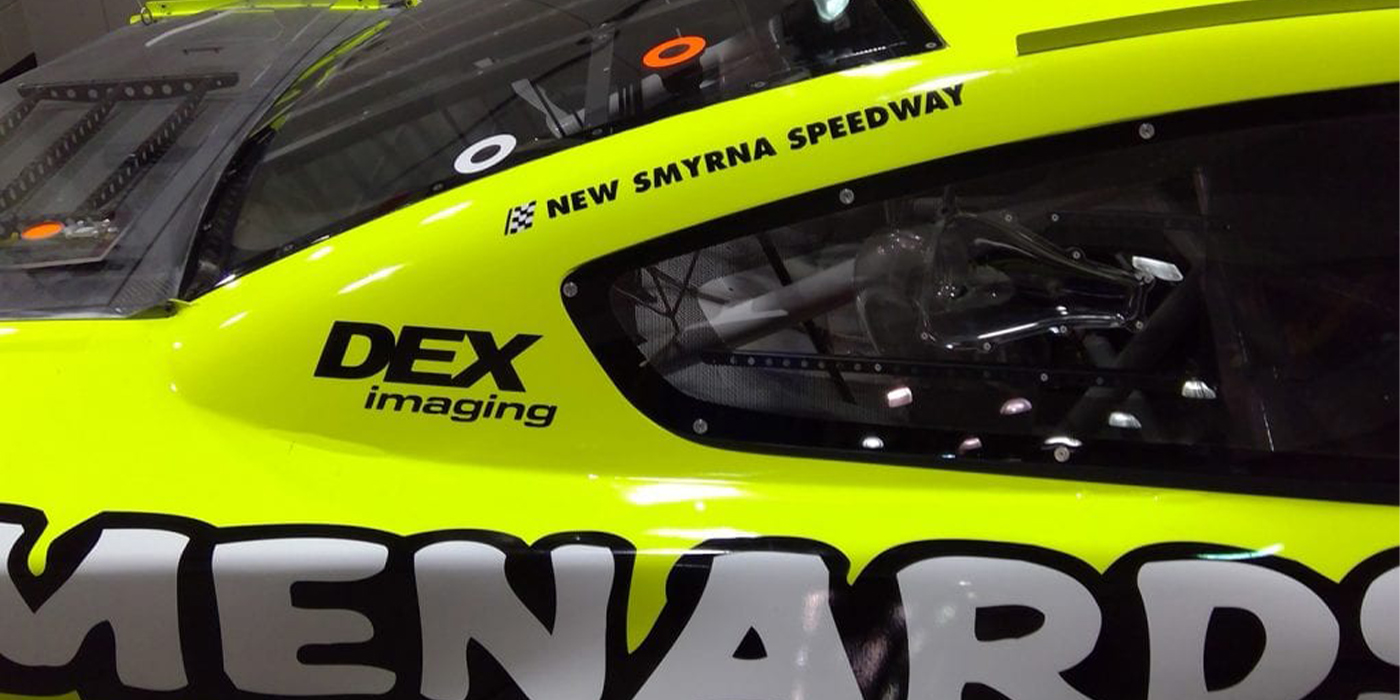 Advance Auto Parts and Team Penske have announced a unique activation around the No. 12 Ford Mustang driven by Ryan Blaney in the NASCAR Cup Series.

During the 2021 season, Advance will use its associate sponsorship of the No. 12 Ford to showcase NASCAR-sanctioned local short tracks across the United States and Canada that are part of the NASCAR Advance Auto Parts Weekly Series. Each week, up to two different Weekly Series tracks will be featured on Blaney’s car, alongside Advance’s iconic checkered-flag logo. The activation began this past week, as New Smyrna Speedway in New Smyrna Beach, Florida, will ride shotgun on Blaney’s No. 12 at the Daytona International Speedway.

Additionally, for every Ryan Blaney victory, the NASCAR Weekly Series track(s) featured on his car will each receive $1,200 to be used for track operations, local track driver winnings, or supporting a charity of the track’s choosing.

Advance will continue its sponsorship of Team Penske’s No. 12 Ford in four races this season: at the Bristol Motor Speedway dirt race on March 28, Darlington Raceway on May 9, Atlanta Motor Speedway on July 11 and the night race at Richmond on September 11. The company is entering the second season of a multi-year agreement with Team Penske.

“We are delighted to partner with Team Penske to advance local racing through this activation,” said Jason McDonell, Advance’s chief marketing officer. “We believe this program will create a sense of pride with each of NASCAR’s local tracks while drawing more attention to the vital role these tracks play in their communities. We proudly support Ryan and Team Penske and look forward to celebrating in victory lane with Ryan this season.”

“Every driver in the Cup Series garage got their start racing locally on short tracks, so it’s meaningful for me to carry the flag with Advance Auto Parts to represent NASCAR’s local tracks on my No. 12 Ford,” said Blaney. “I look forward to being part of this program, winning races and benefiting a lot of short tracks in the process.”

Advertisement
In this article:advance auto parts, NASCAR
Print
Up Next:

Continuing Education For Counter Pros
Connect with us