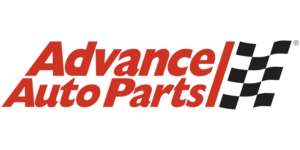 “We delivered sales growth and continued to close the comp sales performance gap versus the industry in the second quarter while more than doubling year-to-date free cash flow,” said Tom Greco, president and CEO. “Our revised guidance for the year incorporates the impact of industry headwinds in the first half, which we expect to continue in the second half of the year and we are taking the appropriate actions to adapt to this environment. We’ve now assembled a world-class leadership team that is executing our transformation plan to significantly drive growth and long-term shareholder value.”

Total sales for second quarter came in at $2.26 billion, a 0.3 percent increase versus the prior-year period. Comparable store sales for the quarter were flat.

Advertisement
In this article:advance auto parts, financial reports
Print
Up Next:

Advance Auto Parts, Shell Team up on Gas Rewards Program
Connect with us