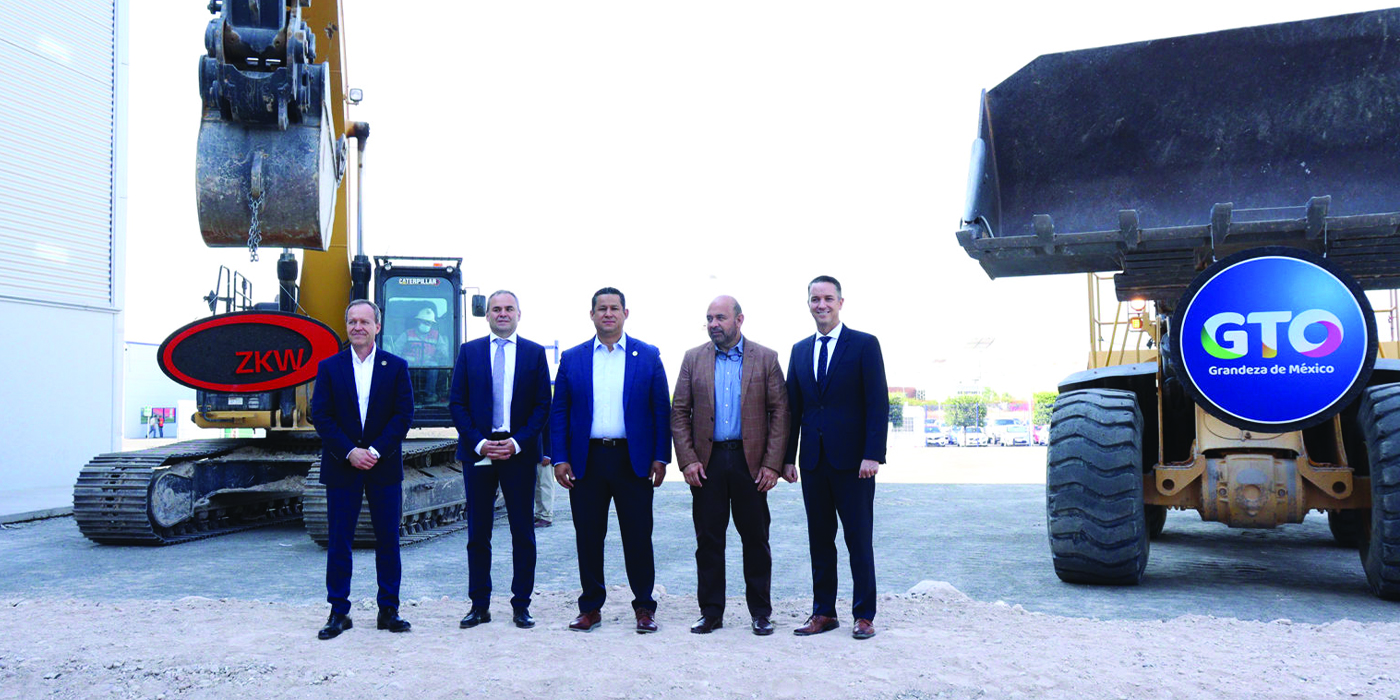 ZKW Group says it is “massively expanding” its site in Silao, Mexico. The plant, which went into operation in 2016, is now being expanded by 15,700 square meters to a total of 48,700 square meters of production space. At the same time, 830 additional jobs will be created. The site manufactures headlights for premium car manufacturers such as BMW, Ford Lincoln, General Motors, Mercedes Benz, Nissan Infiniti, Volkswagen and Volvo. By 2025, ZKW Mexico plans to produce around 3.5 million headlights per year with 2,522 employees. Total investment since the establishment of ZKW México will be around $255 million USD.

“One of our main goals has been to work on innovations in terms of performance, quality, design and solutions, and thanks to the trust of our customers, this 3rd Phase expansion will not only increase the turnover, manufacturing capacity and quantity of team members, but also the possibility to develop and produce in our site more complex and cutting-edge headlights,” said Dr. Wilhelm Steger, CEO der ZKW Group GmbH.

State-of-the-art production technologies
With the 3rd Phase expansion, ZKW México will increase its production capacity by 1.5 million headlights. The new building will be equipped with state-of-the-art technologies for the production of automotive lighting systems – such as plastic injection molding systems, surface treatments and painting systems. A new technology that increases the possibility to metallize the reflectors in several new colors, not only in aluminum but also in silver, steel, rose gold and gold. The production of optical lenses is also being modernized to optimize the quality and cleanliness of the products. Engineers, technicians, administrative and support staff, among others, are being sought for the upcoming job vacancies.

“We want the most talented people, with and without experience, to design, develop and produce the most innovative headlights in the automotive industry” said Jan Seumenicht, general plant manager ZKW Mexico.

Renowned customers in the NAFTA region
With its high-quality lighting systems, ZKW Mexico supplies numerous car manufacturers in the NAFTA region. In collaboration with Volvo, ZKW is developing a new type of headlamp with dynamic mechatronics and various integrated systems. “Out of this 3rd Phase, we will produce headlights and center lights for electric vehicles and SUVs for BMW, Ford and General Motors. We are also working on a first project with Volkswagen,” says Seumenicht.

ZKW Expands at its Mexican Location