ZF Aftermarket Continues Expansion of Product Lines in May - aftermarketNews 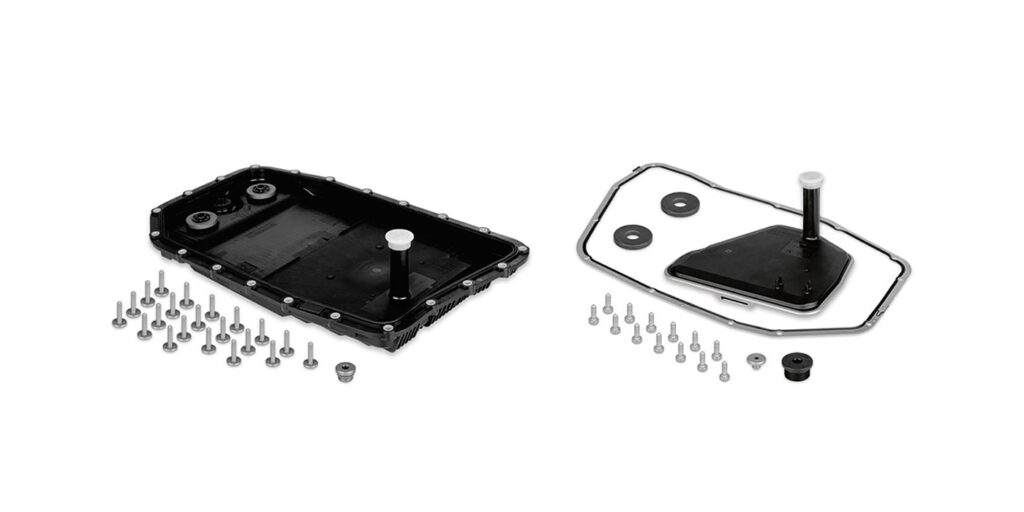 ZF Aftermarket continued to expand its parts offerings in May for vehicles in the United States and Canada, adding 100 new listings to its branded product portfolios. The latest additions include 85 new “True Original” TRW parts, expanding coverage for approximately 46.4 million vehicles in operation, and 15 additional SKUs for servicing ZF transmissions.

With the components added in May, the total number of new TRW parts issued in 2022 reaches 236, including a range of high-quality OE braking, suspension and steering components for approximately 124.7 million additional vehicles. New parts issued in the past month provide coverage for highly popular models including:

“ZF Aftermarket is growing and expanding across all our brands — ZF, Lemforder, Sachs, TRW and WABCO,” said Mark Cali, head of independent aftermarket, USC. “We’re experiencing increasing demand in the U.S. and Canada and responding with the high level of OE-quality parts and service that vehicle technicians need to complete repairs correctly.”

The 2022 additions further expand from the 637 new part numbers TRW introduced in 2021, including chassis components, control arms and brake pads.