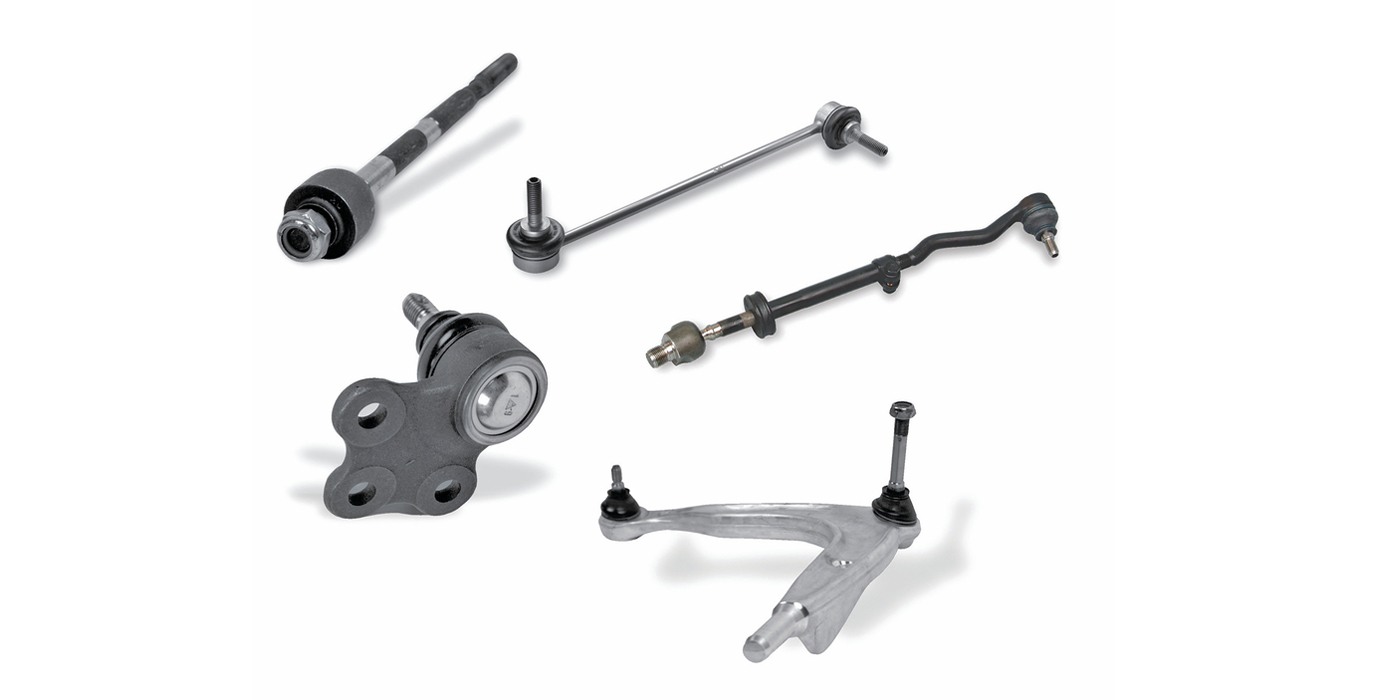 ZF says the released additions to the TRW product range demonstrate a focus on the growth of chassis small box and control arm market coverage. Now, at 98.9% and 97.1% in coverage respectively, ZF Aftermarket is positioned to support the sales needs of customers, and the job of the technician, ZF says.

Newly added numbers for control arms include coverage for: