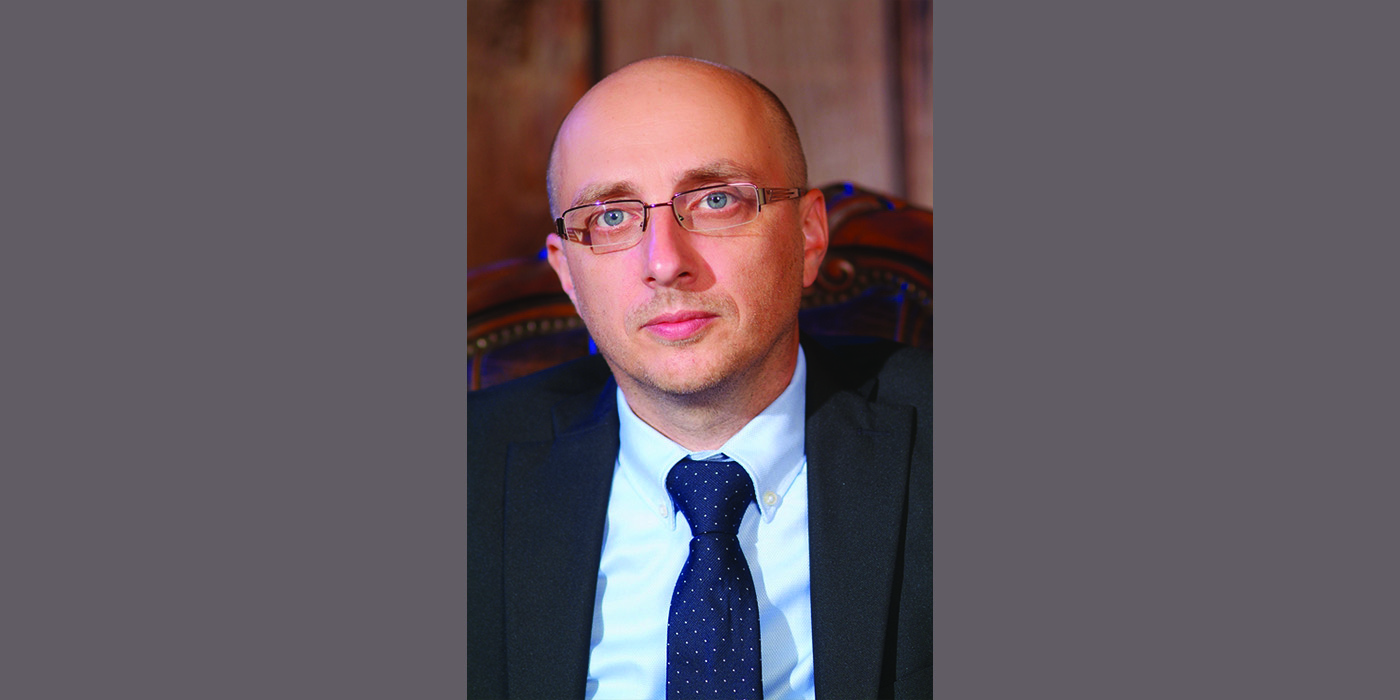 Barcsik will oversee ZC Rubber’s overall sales in Europe as well as the development of TBR products for the European market.

ZC Rubber has announced the appointment of Ákos Barcsik as the new deputy general manager of ZC Rubber Europe.

Barcsik will oversee ZC Rubber’s overall sales in Europe as well as the development of TBR products for the European market.

During his career at ZC Rubber since 2017, Ákos initially served as field engineer manager and later as sales director of ZC Rubber Europe. Ákos has greatly contributed to developing and improving WESTLAKE generation II truck tires. Since becoming the European sales director in 2021, ZC Rubber Europe has seen a significant increase in sales performance.

“Ákos has proven to be a valuable asset to our European team thanks to his diverse expertise and depth of industry experience. We are confident that we will have more success in the European market as Ákos takes on the role of directing the company’s presence in this region,” stated ZC Rubber.

Barcsik has more than 15 years of experience in the automotive and tire industry. Prior to joining ZC Rubber, he served as national field engineer manager for nine years at Bridgestone East Europe.

Advertisement
In this article:executive appointments, ZC Rubber
Print
Up Next:

Autoliv Appoints Gustav Lundgren to Board of Directors