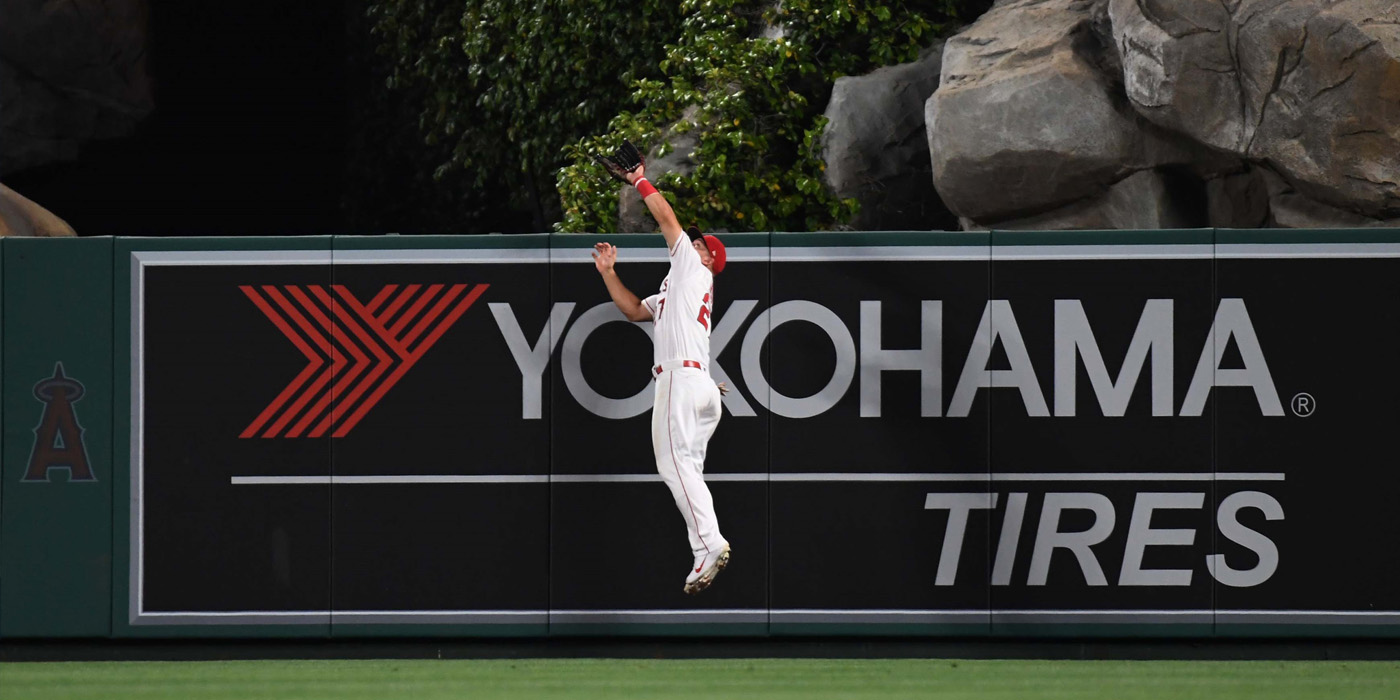 Yokohama Tire has signed a three-year extension of its sponsorship of the Los Angeles Angels. Yokohama has continuously been a sponsor of the club since 2011, and its corporate logo will once again be prominently featured in left-center field at Angel Stadium.

“Los Angeles Angels baseball is back and so are the crowds,” said Alan Holtschneider, Yokohama’s director of marketing. “And we’re proud to announce we’re partnering with them for the 11th consecutive year.”

Holtschneider described the longstanding marketing partnership between Yokohama and the Los Angeles Angels as “ideal and highly beneficial” to the tire manufacturer. “They’ve been incredible and have definitely helped us build strong brand awareness for Yokohama tires among their enthusiastic fan base,” he said.

After a shortened 2020 season due to the COVID-19 pandemic, baseball has returned to its normal 162-game schedule with fans in attendance. The powerhouse Los Angeles Angels – with three-time American League MVP Mike Trout, 2018 Rookie of the Year Shohei Ohtani and slugging third baseman Anthony Rendon – are one of the most exciting teams to watch in Major League Baseball.

Advertisement
In this article:partnership, Yokohama Tire
Print
Up Next: