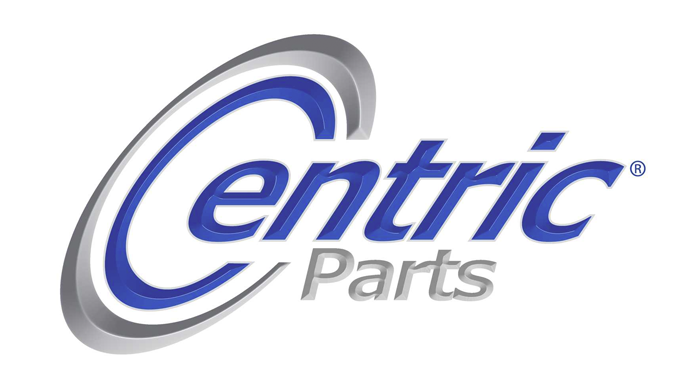 Brian Krause also was presented with the Representative of the Year Award. 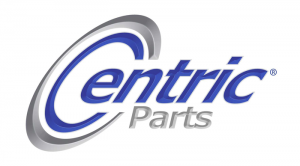 XL Parts has given Centric Parts and Centric sales representative Brian Krause the 2016 Partnership Award and Representative of the Year Award respectively, during the annual XL Parts Open House held in Houston on April 1 and 2.

Mario Garza, XL Parts vice president of merchandising, presented the Partnership Award during Sunday’s Vendor and Employee breakfast. In presenting the award to John Beale, Centric Parts central division sales manager, Garza acknowledged Centric Parts for supporting XL Parts with all of their programs in 2016, and for continually providing the highest-quality parts and exceptional fill rates.

Also receiving an award at the event was Krause, who was named 2016 Representative of the Year by XL Parts for his “positive feedback, customer follow-up and participation in XL Parts promotions.” Krause is a longtime Centric Parts sales rep and Casbey Co. principle.

Krause accepted the award and acknowledged Casbey Co.’s Dwayne Rowe and Roland Cardenas, who also were on hand for the event, as well as the entire agency for the company’s team effort in supporting XL Parts.

Advertisement
In this article:award, centric parts, Representative, XL Parts
Print
Up Next: