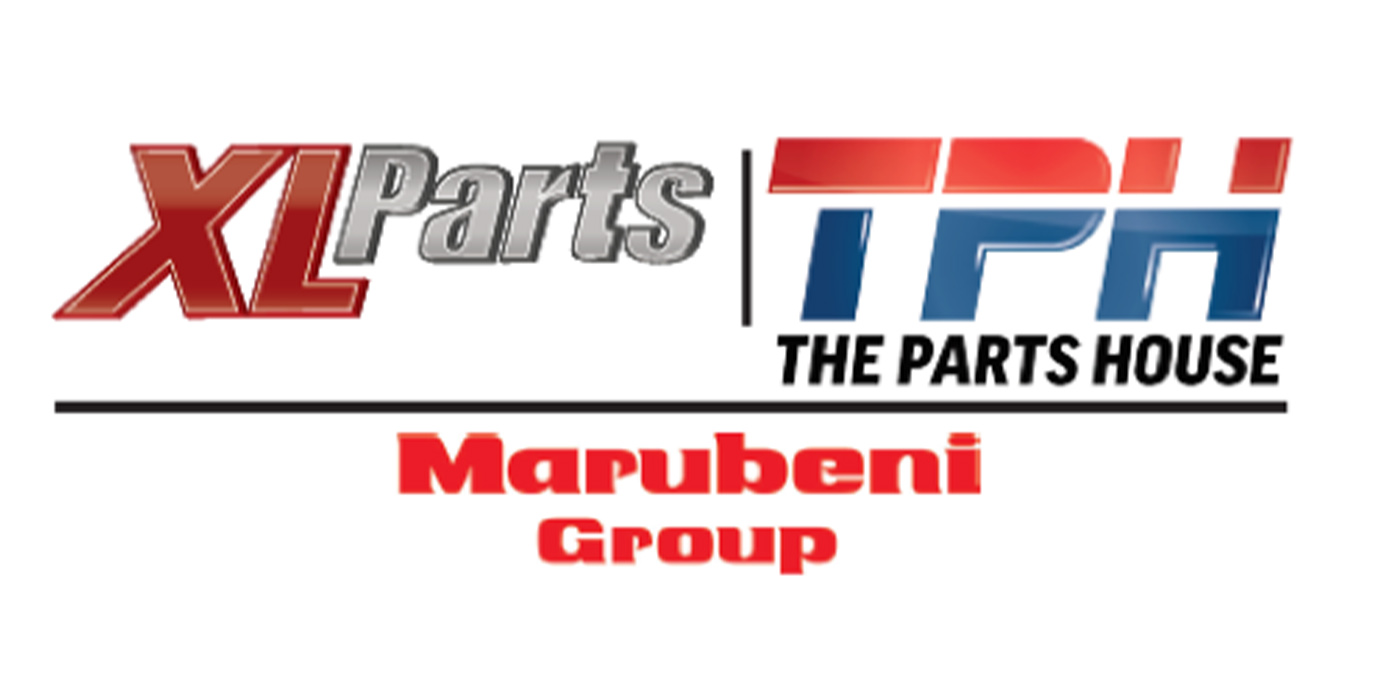 Together, the two companies have strengthened their geographic footprint across the Southern U.S.

Since 2017, XL Parts and The Parts House have operated as sister companies owned by Marubeni Automotive Aftermarket Holdings, a subsidiary of Marubeni. XL Parts is a dominant warehouse distributor across the South Central U.S. (Texas, Oklahoma, Louisiana), while The Parts House is a dominant warehouse distributor across the Southeast U.S. (Florida, Alabama, Georgia & Puerto Rico).  Both companies sell full lines of original equipment and aftermarket automotive parts and supplies, primarily to maintenance and repair shops and dealerships, and are among the largest distributors of ACDelco and Motorcraft. Although both companies continue to operate independently in front of customers, they are now integrated organizationally, and continue to grow.

Over the past year XL Parts has filled out the San Antonio market to the west, expanded to Tulsa to the north, expanded to New Orleans to the east and is now expanding to Austin in the west. Meanwhile, The Parts House has expanded to Alabama to the northwest and substantially increased its density in south and central Florida. In order to support further growth, the company is putting the finishing touches on its significantly expanded and automated south Florida distribution center, which it obtained as part of its acquisition of Cold Air.

In support of its integration efforts, The Parts House has successfully converted to the same technology solutions as XL Parts. Innovative customer-facing technology is fast on the way for both companies in order to further accelerate growth.  In addition, the merger of industry associations Pronto and The Network will allow The Parts House and XL Parts to maintain their respective brands in their markets.

The veteran leadership of the integrated organization is as follows:

Marubeni, The Parts House and XL Parts are excited about combining the capabilities, expertise and talent of two great companies and continuing their organic and acquisitive growth from their strong base across the Southern U.S.

Advertisement
In this article:Marubeni, The Parts House (TPH), XL Parts
Print
Up Next:

XL Parts And The Parts House Grow Together