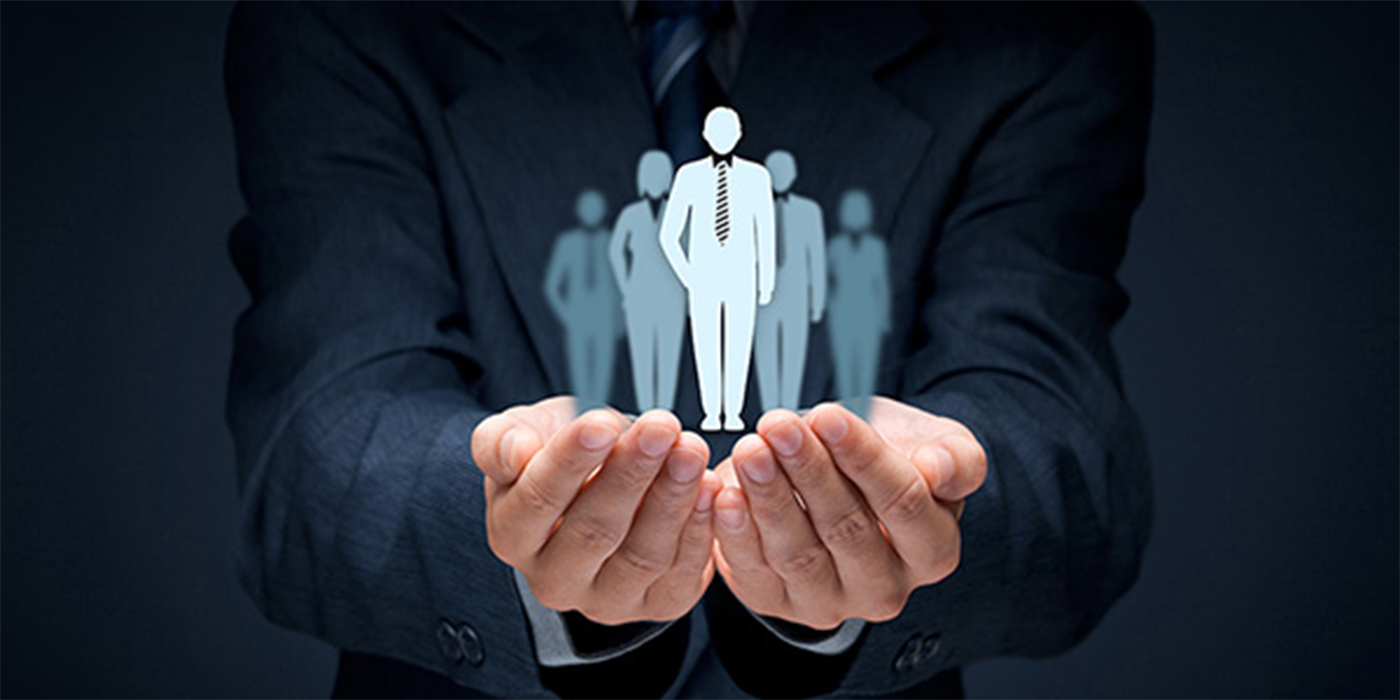 “Building an experienced leadership team with deep expertise is of paramount importance as we execute on our plans to transition from an advanced technology start-up to an efficient manufacturing company,” said Workhorse CEO Rick Dauch. “I am excited to work closely with these proven industry leaders in their new positions. Each will play a critical role in driving our ongoing review of the business, developing our go-forward plans and enabling us to become a leading manufacturer of electric-powered last-mile delivery vehicles.”

The leadership changes announced include:

Mr. Dauch added, “We are fortunate to benefit from Greg’s leadership and financial acumen to ensure a seamless transition as we conduct a comprehensive search to identify our next CFO. On behalf of the entire Workhorse team, we thank Steve and Rob for their dedication and contributions to our company and we wish them the best.”

Advertisement
In this article:leadership, Workhorse Group
Print
Up Next: