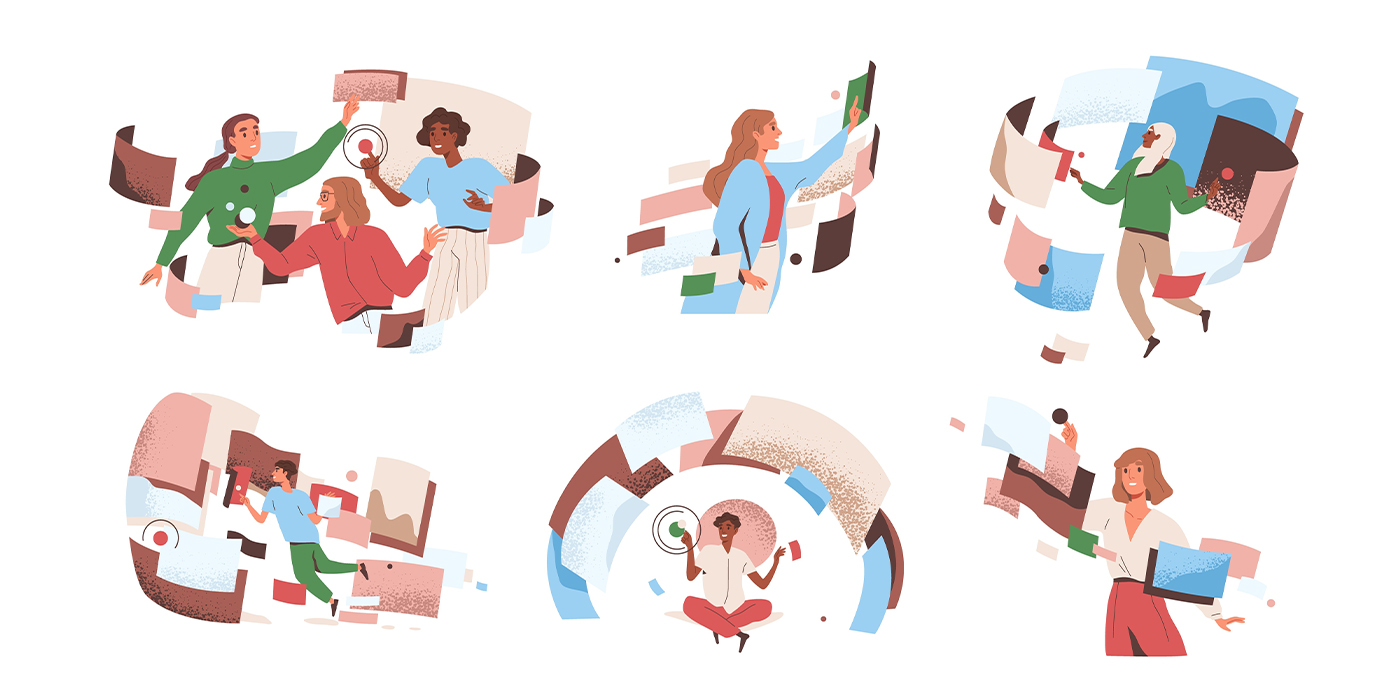 A recent study suggests that policies that help bring women back into the labor force tend to benefit the economy overall.

Though the past year has been challenging for all of us, for women, it has been particularly difficult. Not only have many women lost their jobs, but the ones who are still working have taken on new roles and responsibilities. With lockdowns, restaurants’ limited service, and school closings, not only have working women had to cook more, but they have also had to be tutors and babysitters, while juggling their normal work tasks.

Other Working Women Were Not So Fortunate
In fact, working women were more affected by the pandemic recession than their male counterparts. The well-respected financial institution PIMCO recently issued a report highlighting the importance of supporting women to the success of the economic recovery.

Women Have Been More Affected by The Post-Pandemic Economy
Due to the nature of their jobs, women have been disproportionately affected. Many lost their jobs and dropped out of the labor force. Between February and April 2020, the lowest period of the recession, 18 percent of pre-pandemic jobs held by women, approximately 13.4 million women in the United States lost or quit their jobs. Compared that number to 14 percent of pre-pandemic jobs lost that were held by men. According to the U.S. Bureau of Labor Statistics, largely due to COVID-19, more than 2.5 million women are no longer in the labor force.

Private Surveys Confirm Women’s Pain
Last June, the Harris Poll COVID-19 Tracker Wave 18 found that only 47 percent of women said they were still in their pre-pandemic jobs versus 63 percent of men. Harris also reported that 69 percent of women felt the economic impacts of COVID-19 would have a bigger effect on their lives than the virus itself and that 47 percent of women described their themselves as “survival mode.”

Women’s Recovery Has Also Lagged
Sadly, in the U.S., female labor force participation rate has only recovered 40 percent of its total decline versus a 50 percent recovery for men. According to PIMCO, there are three major reasons women have been so affected.

Why Women Have Been So Stressed
First, more women than men have borne the burden of the additional childcare responsibilities. According to McKinsey, mothers are three times more likely to be responsible for most of the household labor, and almost double the number of working moms is dissatisfied with their work-life balance (23 percent), versus 12 percent of working dads.

Women More Highly Represented in Healthcare and Education
Finally, women make up a high percentage of the workforce in several crucial sectors, including healthcare and education, which bore more health-related risks. Women hold about 80 percent of healthcare jobs and 63 percent of education jobs. Moreover, they were underrepresented in the professional services sector (46 percent) – more adaptable to remote work. Not only do these statistics clarify why female job losses have been larger, but they also underscore the impact that women can have on the broader economy. Throughout this crisis, the shortage of healthcare workers has been a challenge; thus, keeping women in the labor force is vital.

A More Inclusive Recovery Will Benefit Women
Gender equality is a significant factor for the not only the U.S. economic outlook, but the global outlook as well. Not only are women’s skill sets critical to recovering from the health crisis, but women are significant contributors to overall economic output. A recent study suggests that policies that help bring women back into the labor force tend to benefit the economy overall.

Supporting women with public investment in childcare, a combination of tax incentives, and national parental and sick leave will go a long way toward helping economic recovery. And while some recovery has already been achieved, a more complete recovery is needed to sustain economic growth and return the economy to full employment.

Companies Can Help, Too
Employers have roles to play in supporting their women employees as well. Providing time off when needed to care for children or aging parents and being understanding about the multiple roles women workers play both at work and at home will help create higher levels of connection and loyalty.

Advertisement
In this article:Jobs, leadership, women in the workforce
Print
Up Next:

The 4-Day Work Week: Not A Pipe Dream Anymore