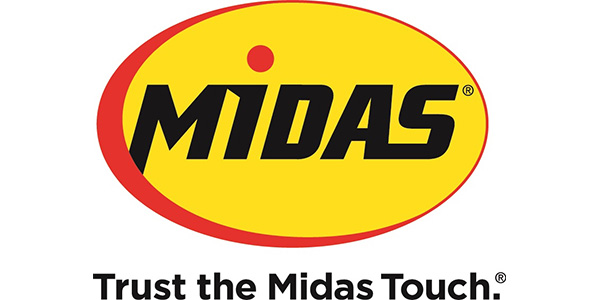 The franchise organization has promoted from within for this position.

Midas, one of the world’s largest providers of automotive services with more than 2,100 franchised, licensed and company-owned Midas shops in 14 countries, including nearly 1,200 in the United States and Canada, recently announced a change in leadership with the promotion of Will Helton. Helton most recently served as division vice president of the Central U.S. and Canada Regions, and has been promoted to vice president and general manager of Midas.

Since joining Midas two years ago from Bridgestone, Helton has played an integral role in many of the Midas initiatives that have propelled the brand to the next level.

“Over the past two years, we have seen the value that Will brings to the organization and we are excited to work alongside of him, our leadership team and our franchisees to take Midas to the next level,” said Brant Wilson, president and chief operating officer of Franchise Operations for TBC Corp., parent company of Midas. “His operational expertise, leadership experience and knowledge of the industry has been and will continue to be beneficial to our organization.”

Prior to joining Midas, Helton held positions of increasing responsibility, most recently as region manager, over the course of 16 years with Bridgestone.

Advertisement
In this article:executive appointments, Midas
Print
Up Next:

Will Helton To Lead Midas As Vice President And General Manager