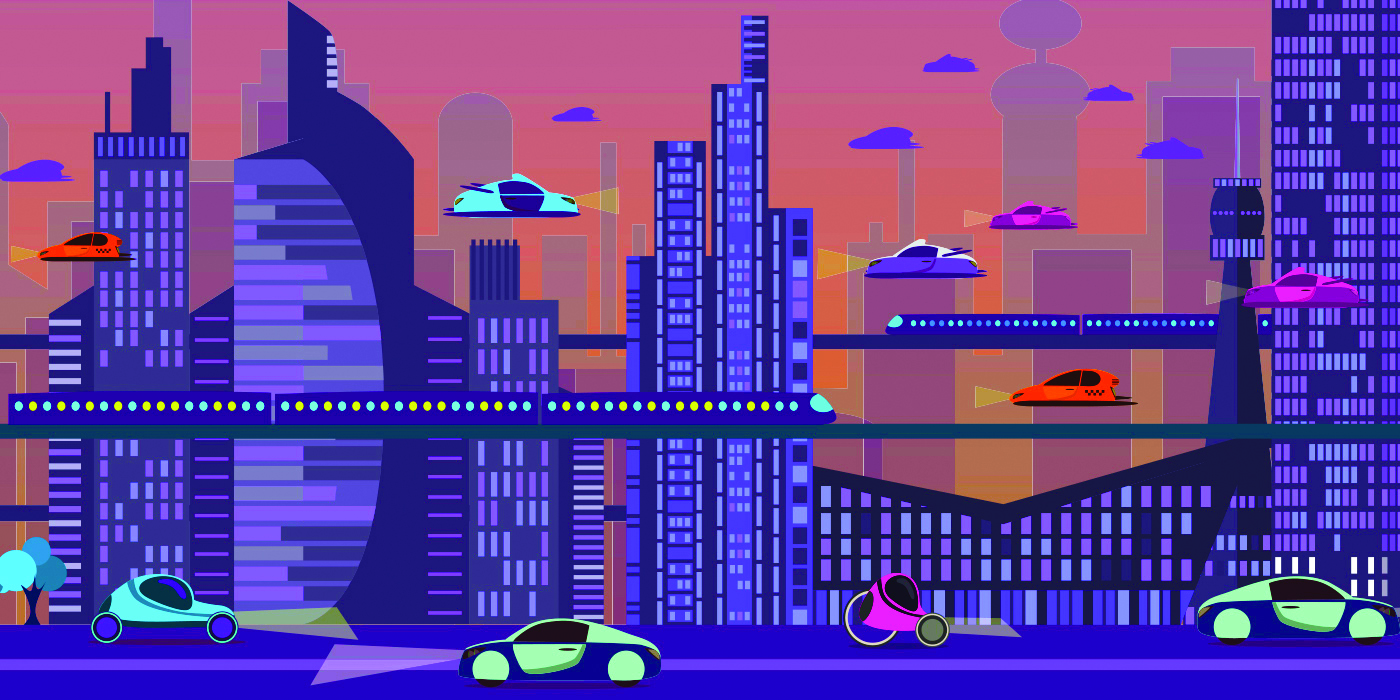 The future is what we make it. We need to start addressing technology now so 2035 becomes a bright future.

This month, I am “looking forward” to 2035. This year (2021), some automakers and states have announced that only electric vehicles will be sold 14 years from now. What might that look like? Let’s use our imaginations …

If you can remember back to 2021, people and governments were very optimistic about electric vehicles. Automakers were making bets that the future was going to be electric and self-driving, and people would share. GM even made the promise that by 2035 it would not sell any vehicle with an internal combustion engine. Technically, GM has met its goal.

The year 2035 is here and electric vehicles represent 95% of vehicle sales. But, it has come at a high cost. The past 15 years have been chaotic not only for automakers, but also for shops that service the changing vehicle population.

Fifteen years ago, the prediction was that oil would run out. This prediction never panned out. Instead, gasoline prices are lower than ever due to lower demand and the unwillingness of oil producers to cut production.

While electric-powered vehicles represent most new-vehicle sales for 2034, internal combustion vehicles still drive the same amount of miles due to the large population of older vehicles.

The one statistic that continues to grow is the average age of a registered vehicle. In 2034, the average age was 17 years old. Some say the two pandemics and the shift to working from home increased the longevity of vehicles. Others say it is electric-vehicle owners holding onto their gasoline-powered cars and trucks in case of an emergency “bug-out” vehicle or for longer trips when rapid charging is not available.

Some people call these older internal combustion vehicles “zombies” because many safety, convenience and connectivity features do not function. The latest batch of zombies are vehicles with telematics issues. Many older cars with 5G connections can’t access 6G and 7G networks. But, this also happened to a lot of older electric vehicles. Thanks to the “Great Consolidation” of many OEMs and brands, many cars dial in to servers for updates that are no longer online.

The greatest struggle over the past 15 years has been the stress on the electrical grid and charging infrastructure. The year 2027 was a banner year for EV sales. But, 2028 was the year many charging points and grids were pushed to the limit. Many rapid charging stations had long lines that extended for miles.

It was made even worse by a hot summer in the Midwest and on the East Coast. Many people experienced  brownouts as people were running air conditioning and charging their vehicles at night.

The national initiative to upgrade the power grid and electric charging infrastructure is nearing completion. Power companies started to become more like the oil companies and charge more for power for a car or truck. They will even change the price mid-charge.

The aftermarket is stronger than ever. New lines of replacement battery packs, suspension parts and cooling pumps for electric vehicles are being introduced every day. The national Right to Repair laws have allowed independent shops and technicians to train and tool up to service electric vehicles.

Author’s note: The future is what we make it. The year 2021 is a year where shops and the aftermarket need to start addressing future technology and consumer trends so 2035 becomes a bright future.