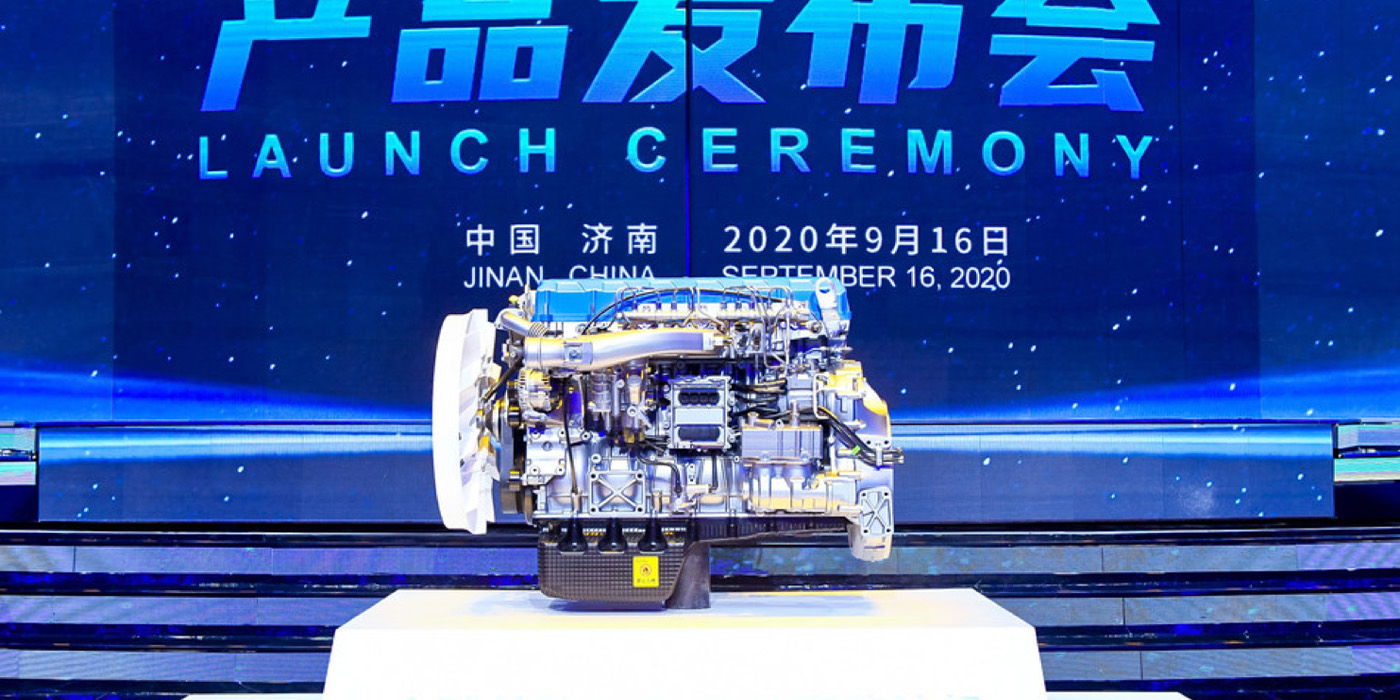 Weichai Group, a leader in China’s internal combustion engine industry, has officially launched the first commercialized diesel engine in the world to have a brake thermal efficiency above 50 percent.

To solve this technical problem, Weichai drew on its more than 70 years of experience in the internal combustion engine industry as well as its technical expertise in manufacturing, researching, and developing diesel technology. For the past 10 years, the company invested $4.4 billion USD in R&D, which includes recruiting more than 200 doctors, more than 300 global high-end talents and more than 3,000 graduate students to its staff.

Weichai’s R&D and production base in Weifang, China, has annual manufacturing and sales of more than 1 million units. The center has achieved technological breakthroughs in commercial vehicle powertrains, CVT powertrains and hydraulic powertrains, complementing China’s core technical shortcomings in these areas and promoting the country’s diesel engine industry chain to continue to move forward.

Weichai not only launched the world’s first base diesel engine with a brake thermal efficiency of over 50 percent, but also easily met China VI/Euro VI emission requirements. The engine is the first of its kind ready for mass production and commercialization. According to industry experts, increasing brake thermal efficiency from 46 to 50 percent reduces diesel consumption by 8 percent and carbon dioxide emissions by 8 percent. If all 7 million heavy-duty diesel engines now in use in China were replaced with diesel engines with 50 percent brake thermal efficiency, 33.32 million tons of fuel and reduce carbon dioxide emissions by 104.95 million tons can be saved annually – a significant contribution to solving energy shortages and global warming problems.

The launch of the engine solidifies China’s position as a world leader in heavy-duty diesel engine technology. Weichai has received strong support from Bosch Group and other global suppliers and R&D consulting institutions in the development of this program. Weichai’s future plans include partnering with more global companies to move toward a goal of 55 percent thermal efficiency, Chairman Tan Xuguang announced during the Sept. 16 ceremony.

Advertisement
In this article:China, internal combustion engine, Weichai Group
Print
Up Next:

Brembo Begins Its New Journey To Become A Solution Provider

Fisker To Establish European Headquarters In Munich
Connect with us