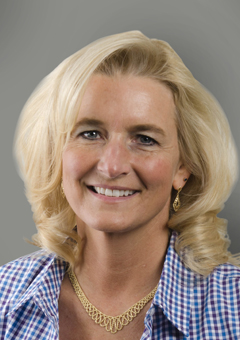 Shelly Hook, Vice President of Inventory Control, Auto-Wares Group of CompaniesShelly Hook’s love affair with cars started in high school, when she got a 1972 Chevy Malibu. That inspired her to enroll in auto shop class.“I didn’t want to be one of those women who got stranded because they didn’t know why their car wouldn’t start or they didn’t know how to change their own tire,” Hook says. “I was the only girl in the class, and I loved it. We had an instructor who was amazing, and I was just fascinated by engines and cars in general.”Hook parlayed her enthusiasm into a part-time counter position at a local auto parts store, and she’s been working in the aftermarket ever since. As vice president of inventory control for Auto-Wares Group of Companies, Hook manages nearly $150 million worth of parts inventory for the company. Her proudest moment came in 2014, when Auto-Wares received a Polk Inventory Efficiency Award. In 2018, Hook became the first woman ever elected to the Auto-Wares board of directors. While the aftermarket has made progress over the years, Hook still sees it as “a man’s industry.” Her advice to women pursuing a career in the industry is to “know your stuff.” “Women just have to be educated,” she adds. “They have to work harder and they have to be smarter to survive in the industry. We have to know our stuff better than men to be accepted.”