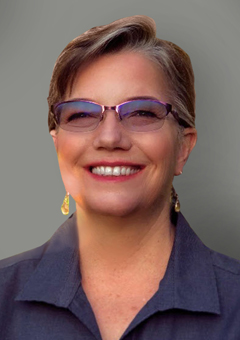 A recurring theme for Women at the Wheel honorees is that there’s more to the aftermarket than just turning a wrench. Sally Daniel can attest to that. After completing a bachelor’s degree in education at Texas Wesleyan University, Daniel had planned on being a teacher. However, while she was waiting for a student-teacher position to open up, she landed a job at IBM “and fell in love with the IT industry.”

Since then, Daniel has found her niche in the world of e-commerce. In 2001, she joined Internet AutoParts (now part of Epicor), where she built and managed a quality-assurance team in support of the company’s parts-ordering platform. In 2017, the Aftermarket Auto Parts Alliance hired Daniel as its solution support manager, to focus on the program group’s e-commerce application, MyPlace4Parts.

The IT field is similar to the automotive industry in the sense that “it’s made up of very few women,” Daniel says, adding: “When I was hired at IBM, other than administrative assistants, there weren’t many women.” But she has seen both industries make progress over the years, and she credits the Alliance for hiring a number of women in key positions. She also notes that most of the warehouse distributors that she supports “have a strong, capable female presence.”

“Essentially, we lift each other up each day,” Daniel says of the women in her professional community. “We’re constantly working to help each other.” 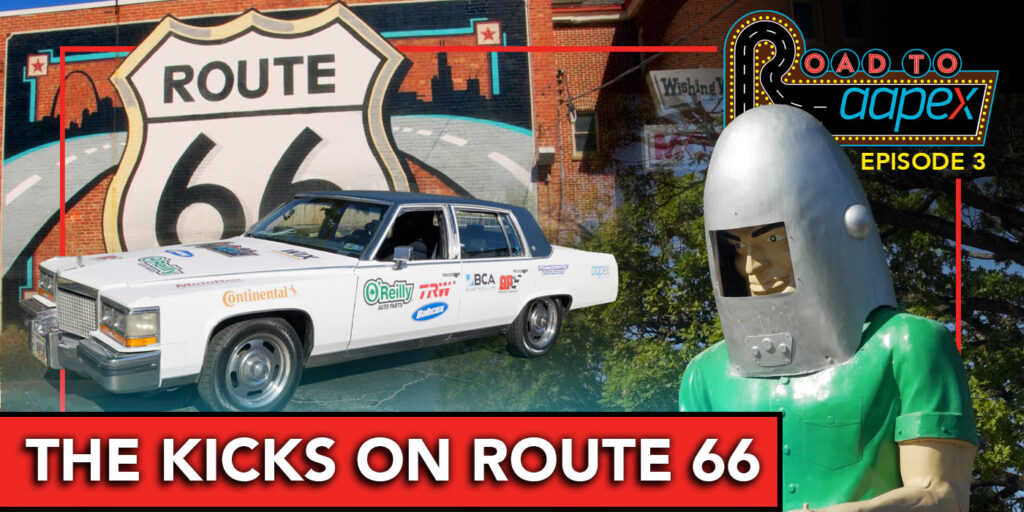